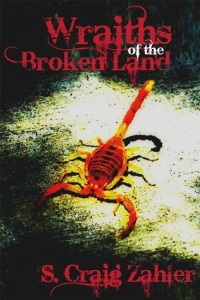 Hollywood Banks on the Underdog, Pushes Indie Book Publishers Into the Mainstream

BOWIE, Md., May 17, 2016 /PRNewswire/ -- Jennifer Barnes and John Lawson, owners of publishing company Raw Dog Screaming Press, find themselves receiving international attention after news that 20th Century Fox will make a novel of theirs into a major motion picture. Writer/filmmaker S. Craig Zahler's Wraiths of the Broken Land, published in 2013 by RDSP, will be director Ridley Scott's entry into the western genre. Hoping to recreate its success from The Martian 20th Century Fox is again pairing Scott with screenwriter Drew Goddard. Producers Simon Kinberg, Michael Schaefer, and Aditya Sood are returning to work on Wraiths, completing The Martian's creative team. This move continues last year's trend of turning to small publishers when planning blockbusters. 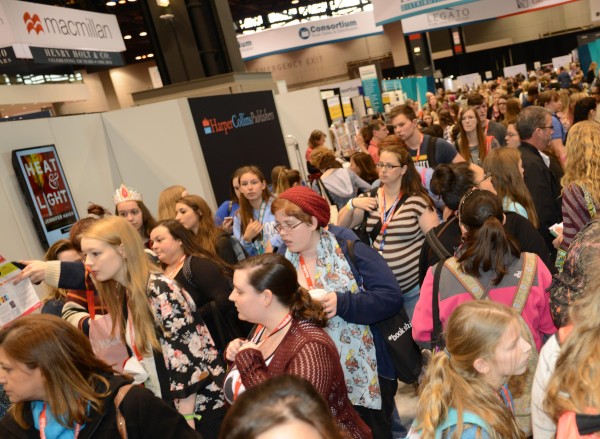 BookCon 2016: Too Short for Readers, Just Right for Publishers

The biggest complaint from attendees at this year’s BookCon literary fanfest was that it was too short. Held the day after BEA in Chicago’s McCormick Place, on May 14, attendees were thrilled to be in Chicago, and very happy with the venue, the programming, and the show’s logistics, but disappointed that this year’s event had been downsized to one day from last year’s two-day event. As for the participating publishers, many of whom had spent three days previously exhibiting at BEA, they were very satisfied with how the show went, but happy that for them it meant only one more day inside McCormick Place rather than two. 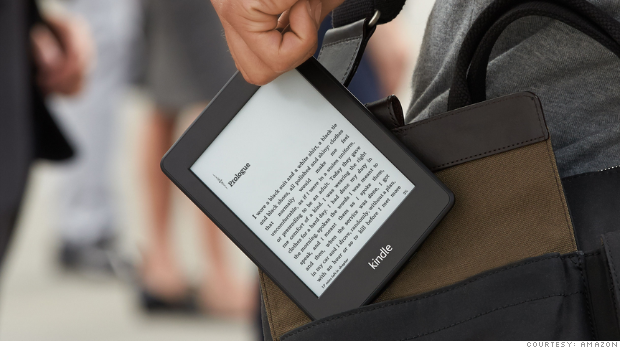 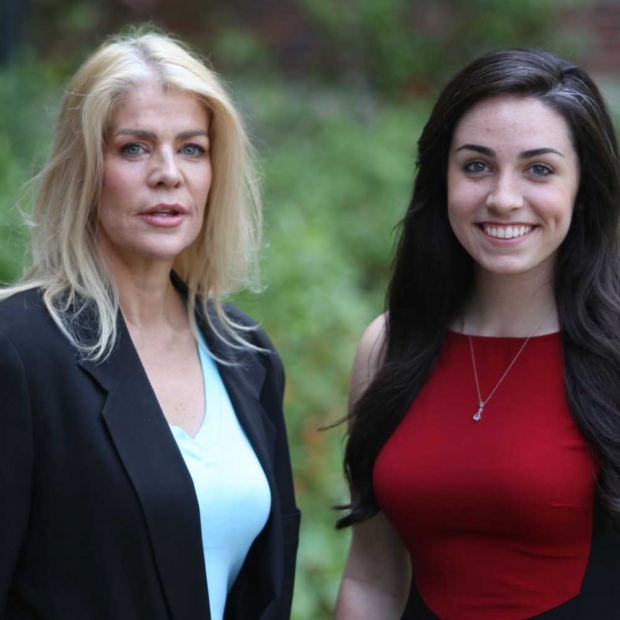 What you read affects your writing – so choose carefully

Educators have studied the processes of reading and writing, and the development of skills in each area, but never how one influences the other. In a groundbreaking study in the May issue of the International Journal of Business Administration, University of Florida associate professor Yellowlees Douglas and graduate student Samantha Miller discovered strong correlations between the complexity of graduate students’ reading and their writing. 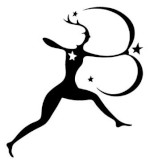 Bloomsbury Publishing is seeking an Assistant Production Editor for the adult trade division. This is an entry-level position, ideally suited to someone new to publishing but with a strong interest in managing editorial. Candidates should be self-motivated, organized, and attentive to detail. 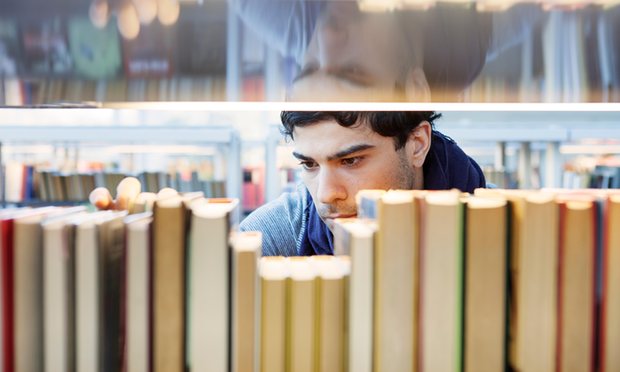 The looming threat to our book industry is bad for authors, publishers ... but mostly for you

People tend to tune out when they hear the words “productivity commission”, “parallel importation restrictions”, and “book publishing industry” in the same sentence. It’s a complicated issue, but trust me, it’s one you need to care about because the threat and danger is appallingly simple: our very culture is at stake.

The firstwriter.com Twelfth International Short Story Contest has now closed. The judging process will now begin, and the winners should be announced in the summer.

But don't worry if you missed the deadline – entries are now being accepted for the Thirteenth International Short Story Contest. The competition is open to stories in any genre and on any subject, up to 3,000 words.

When it comes to writing a novel, people usually think of an endless process of mapping out ideas, writing, editing, and re-writing before anything even resembling a finished book comes to fruition. Author Eric Havens decided to throw that out the window and is literally writing a horror novel on his website in real time, with no editing or re-writing allowed.

The Dakotas Chapter of the Society of Children’s Book Writers & Illustrators (SCBWI) is hosting its 2016 conference, “The Business of Writing and Illustrating,” on June 11 at the Holiday Inn City Center in Sioux Falls. Optional workshops will be offered on June 10.

The conference is for writers, illustrators, and anyone interested in creating children’s and young adult books or magazine articles.