Curtis Brown and Conville and Walsh are to host a Twitter based event dedicated to "de-mystifying" the publishing process for prospective authors, called Discovery Day Online.

Following the literary agencies’ Discovery Days in 2012 and 2013, held at Foyles Charing Cross Road, Discovery Day Online offers writers the opportunity to take part in four consecutive sessions with the aim of simplifying the process of finding a literary agent and giving advice on routes to becoming a published author.

The event this year will take place on 26th November.

firstwriter.com has just released a new widget for website owners, which allows them to display the latest headlines related to writing and publishing for free on their websites. 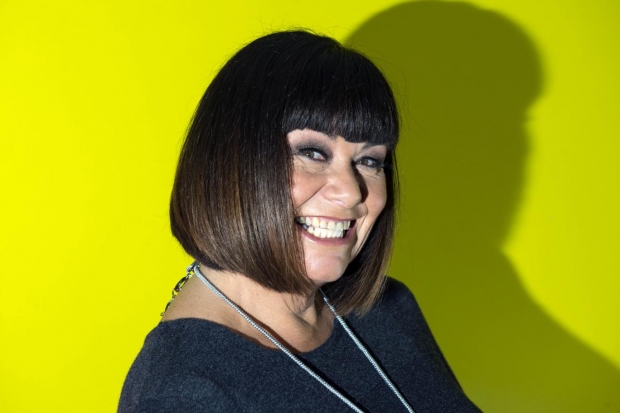 Dawn French says it was difficult to write the sex scenes for her “saucy” new novel — because she struggled to get excruciating language out of her head.

The Vicar Of Dibley star’s comedy romp, According To Yes, is about an English nanny and her adventures in New York. In an interview with the Evening Standard, French said words “like throb, or pant, or pulse kept popping into my mind and you think, ‘Ooh no that’s a bit Barbara Cartland.’ ”

Oct. 20 is the National Day on Writing, sponsored by the National Council of Teachers of English, the National Writing Project, The New York Times Learning Network, and The Teaching Channel, and in observance of the celebration, Twitter wants to know: Why do writers write?

Comma Press is an independent publisher based in Manchester, specialising in short fiction, and has just launched a digital platform for short stories, poetry and essays in text and audio form. The new platform is called MacGuffin. Anyone can publish work on it, so long as they upload a reading along with their text.

The atmosphere in some large publishing houses is "toxic" as imprints are forced to compete against each other for big titles, Profile Books' owner Andrew Franklin has said.

Speaking yesterday (15th October) about the merits of being an independent publisher in the "CEO Talk" at Frankfurt Book Fair, along with Marcos Pereira, founder and c.e.o of Editora Sextante, Franklin said camaraderie in smaller houses could be better than larger ones. 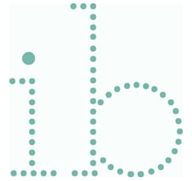 A new writing competition has been launched to promote the legacy of the renowned Black Isle geologist and writer Hugh Miller. 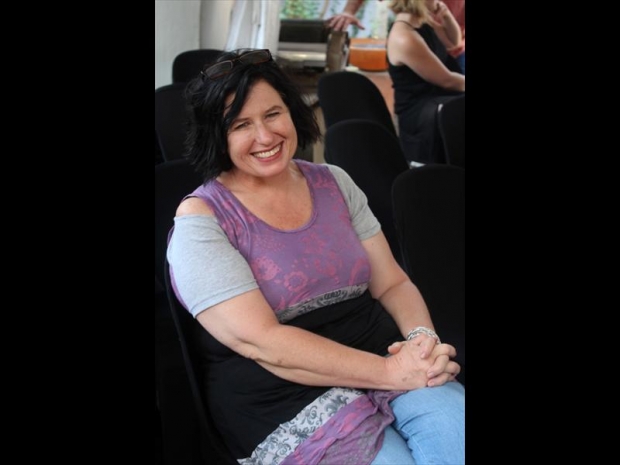 A new publishing house, Veerpen Publishers, set to revolutionise the literary sector by giving a voice to lesser known poets, was launched in Capital Park on Saturday.