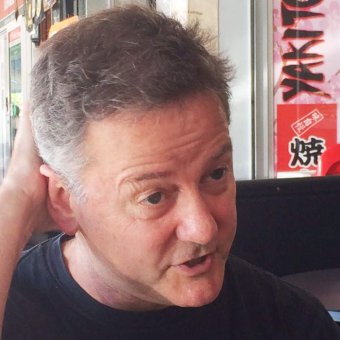 With the help of boutique Australian publisher Inkerman and Blunt, Earls this year released the novellas simultaneously in print, as ebooks and as audiobooks — embracing online publishing in a way most traditional publishers have scrupulously avoided until now. We Can All Help Children Unlock The Joys Of Writing

In recent years, reading for enjoyment has been prioritised in schools, across government policy and through third sector initiatives, reaping huge rewards for children. Indeed, our research shows that year-on-year, growing numbers of pupils are reading for pleasure and enjoying reading.

With writing for enjoyment receiving nowhere near the same level of cross-sector support, it is perhaps unsurprising that our latest research, Children and Young People’s Writing in 2015, revealed that pupils are enjoying writing far less than reading and do not write outside of school as often as they read. 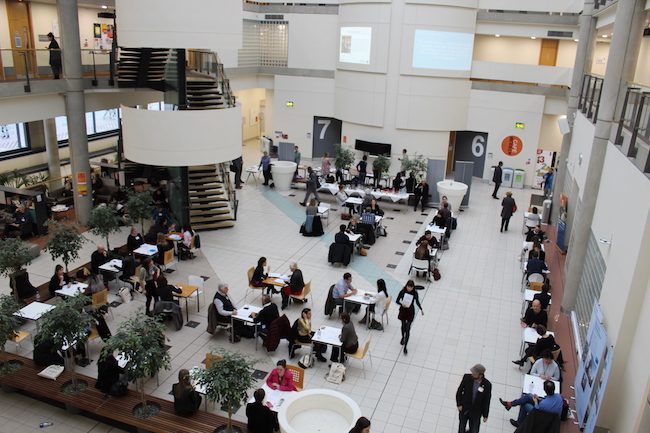 Digital publishing is a lifeline for writers outside London

There’s no wrong way to write. Countless blogs, workshops and lectures tell us that every writer’s journey is unique. Whether your story belongs on a shelf or the digital page, writing is a process of fumbling along, wrangling with self-doubt, second guessing and ploughing on anyway.

Knowing where to go once you’ve found your way through the platitude minefield with what you’ve written is just another part of that. The process of getting noticed in the publishing industry is a minefield all its own, to which the National Creative Writing Graduate Fair - organised by Comma Press and hosted by Manchester Metropolitan University - provided a map both in 2015, when I attended for the first time, and again this year. It is unlike any other writer’s convention I have been to, and the only one I am aware of offering an affordably priced ticket to an intense day of panels as well as the chance to meet some industry professionals. 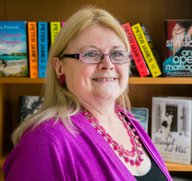 The Blake Friedmann Agency has launched the Carole Blake Open Doors Project in memory of the “beloved” agent, who died suddenly in October.

The programme will encourage candidates from a diverse range of backgrounds to enter the publishing industry. It will offer six days of work shadowing to a selected applicant over a two-week period, including funding for travel and four nights’ accommodation in London. Applicants from various backgrounds are being encouraged to apply, including those who have not been to college or university (like Blake), those from low income families, those from BAME backgrounds, and those who live outside the London.

What the Amazon acquisition of Westland says about our publishing industry

Excitement of this kind is quite rare in the publishing industry. The last came a few years ago when Random House took over Penguin. And now this Amazon buyout of Westland has given the industry an interesting conversation beginner. Amazon had signaled their intent in February this year when they acquired minority stake in Westland from Tata-Trent. It was known at that time itself that Amazon was not in this deal for a minority stake. Those who read the deal closely knew that at some point in time, Amazon would take over the company. That it would happen so soon (within six months of the initial acquisition) no one really anticipated.

The 18 publishers which turned down The Sellout must have felt a little sheepish at the 2016 Man Booker Prize ceremony. Paul Beatty’s satire was the second consecutive winner of the world’s leading literary award for Oneworld, a small independent founded by a husband-and-wife team, which has found huge success discovering novels shunned by the large publishing houses.

Aitken died peacefully this morning (28th October) after a period of ill health.

Clare Alexander said: "A towering figure in so many of our lives, publishing has lost a great agent from a brilliant generation. He was a wise counsel, a true intellectual and an irreplaceable friend."

She added: "I am sure he would wish to be remembered in the words of some of the many authors who valued his guidance deeply and who came to love him so much."