Six books, six languages, two former winners and a bonanza for independent publishers: the Man Booker International Prize – the UK’s most prestigious prize for translated fiction – has announced its 2018 shortlist. Whittled down from a longlist of 13 titles spanning the globe, the six titles to make the cut are translated from Arabic, French, Hungarian, Korean, Spanish and Polish.

This year’s nominations have been selected by a panel of five judges, chaired by novelist Lisa Appignanesi with fellow writers Hari Kunzru and Helen Oyeyemi alongside poet and translator Michael Hofmann and journalist Tim Martin. The shortlist includes Han Kang and Deborah Smith – who won the prize in 2016 for The Vegetarian – and László Krasznahorkai – who won the prize in its former iteration in 2015 – when it was awarded for an achievement in fiction evident in a body of work. 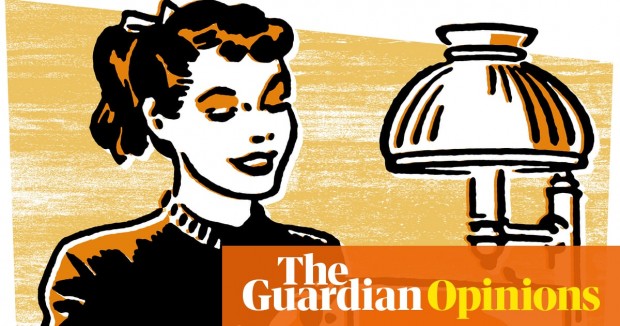 When I first saw the #MisandryInPublishing hashtag, I assumed it was a joke. How could anyone actually believe that there is a bias against men in an industry that has historically prioritised the work of men, and paid them more for it? How?

I soon realised the hashtag was the work of a male author who was complaining about female agents and writers who had spurned him — myself in particular. Though I had not yet read his book, I had retweeted a meme about male authors being bad at writing female characters, which he didn’t like. It was enough to put me in his crosshairs. 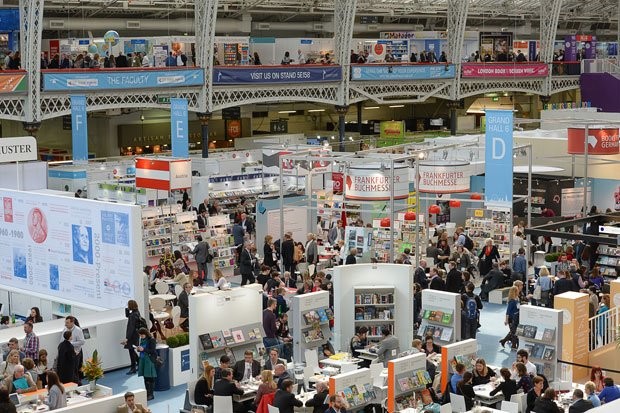 Best of London Book Fair 2018: we pick some of the highlights

Every year the great and the good of the literary world descend upon London for three intensive days of author talks, panel discussions and seminars on the most pressing issues facing publishing today. With nearly 200 events taking place, the LBF's behemoth programme is daunting to even the most seasoned of industry professionals. But this year, we've got your back. Whether you're an aspiring scribbler or simply an ardent bookworm, our guide will help you make the most out of the LBF. 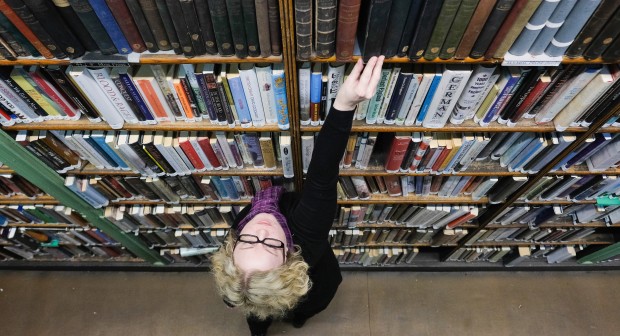 How Trump Is Shaking Up the Book Industry

Donald Trump’s election victory plunged America’s elite, liberal and coastal circles into an identity crisis, as journalists and pundits who had been so sure of a Trump loss grappled with charges of insularity and willful disregard. They penned introspective essays and took deep dives into the statistics only to conclude that they were indeed elite, liberal and coastal.

But in sleek SoHo penthouses, Brooklyn brownstones and Upper West Side cafés, a community that is perhaps the ultimate bubble—the New York fiction publishing industry—is still struggling to come to terms with its isolation. They are asking themselves how literature became so detached from the contours of American life in so many parts of the country. The perspectives of the white working classes and the rural poor, the demographics that handed Trump the presidency in 2016, have been largely absent from the novels printed every year. And as these demographics become increasingly central to the country’s political conversations, the publishing industry is wondering what it needs to do to change. 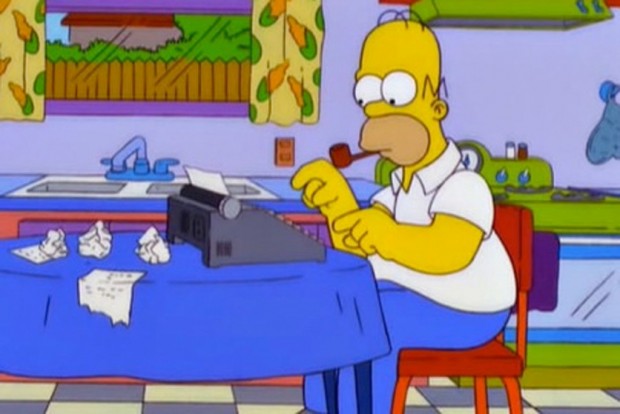 Twitter Is Roasting Bad Male Authors And Their Crappy Writing

The world is full of bad writers, and a huge portion of them are dudes. It’s just science! One thing that crappy male authors are particularly guilty of doing is describing women incredibly badly.

While men writing incredibly lazy, sexist and anatomically-incorrect descriptions of women in novels is something of an evergreen issue, this particular batch of mockery sprung up from a particular tweet.

Author Gwen C. Katz posted an incredibly interesting example of a male writer convinced that he had written an ‘authentic female protagonist’. 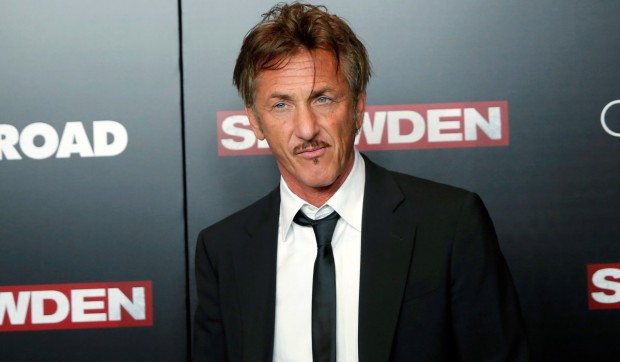 I’ll be the first to concede that I am sometimes — in the spirit of KDW and WFB — prone to a bit of sesquipedalian ostentation. Some call it legerdemain; some call it shtick. And, to be honest, sometimes it is shtick, but at least the reader is in on it. Anyway, I bring this up without apology, simply to head off the lazier charges of hypocrisy. But also to introduce some of the worst writing I’ve seen in a while, even if it is intended to be an homage to Thomas Pynchon.

Sean Penn has written a novel. Claire Fallon, over at the Huffington Post’s U.K. encampment, has done the heroic work of reading it. She’s posted excerpts: 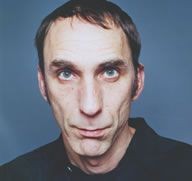 Authors hit back at Self's claim 'the novel is doomed'

Authors have hit back at writer Will Self's assertion that the novel is “doomed to become a marginal cultural form”.

Self’s interview in the Guardian, published on Saturday (17th March), featured insights into his thoughts on the Iraq war, e-readers, the future of fiction and female writers.

The headline of the interview with journalist Alex Clark, ‘The novel is doomed’, attracted much debate on social media with writers such as Colin Barrett, Roxane Gay and Joanne Harris disagreeing with Self. 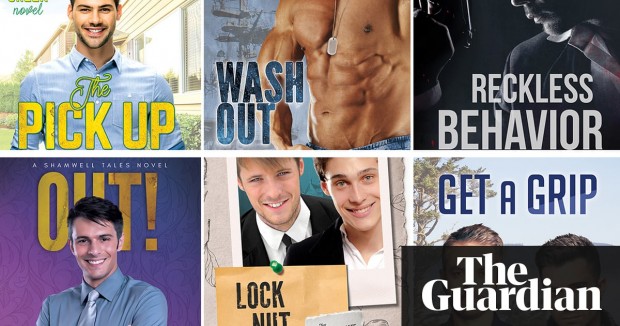 Readers, writers and editors of romance books are grappling with the genre’s record on diversity, after a week where a report found that books by authors of colour were on the decline, an imprint specialising in diverse romances closed, and another publisher was forced to apologise for telling a writer they avoided putting people of colour on book covers because they didn’t sell.

Queer romance writer Cole McCade came forward last week to reveal conversations with editor Sarah Lyons of the New Jersey-based publisher Riptide. McCade, who also writes as Xen Sanders, described Riptide as “at all levels hostile to me as a person of colour”. He published an email from Lyons in which she told him: “We don’t mind POC But I will warn you – and you have NO idea how much I hate having to say this – we won’t put them on the cover, because we like the book to, you know, sell :-(.”