The latest issue of firstwriter.magazine has just been released, featuring quality fiction and poetry submitted from around the world, plus your first chance to see not just the winning poem from our Fourteenth International Poetry Competition, but also all the Special Commendations. To view the magazine click here. To enter your work in our Fifteenth International Poetry Competition click here. 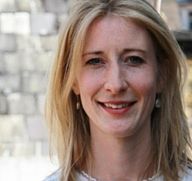 The theme of this year’s ‘Madeleine Milburn Summer Writing Competition’ is ‘make us scared’, and entrants can send any genre of writing as long as it fits the brief. Writers from anywhere in the world that are un-agented and unpublished are eligible, although their manuscripts must be in English. 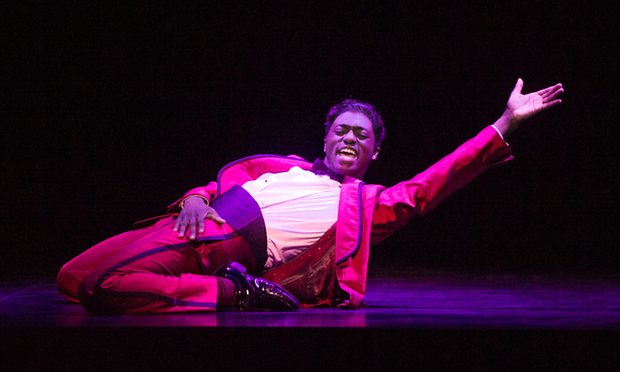 Why theatre is set for greater diversity as publishing lags behind

British publishing and the stage have a problem with diversity. But when it comes to action rather than words, the theatre leaves book publishing standing. I have been commissioned by Andrew Lloyd Webber to lead research into why few black and Asian actors make it to the stage as he is “deeply concerned” about the lack of diversity, as he said last week. 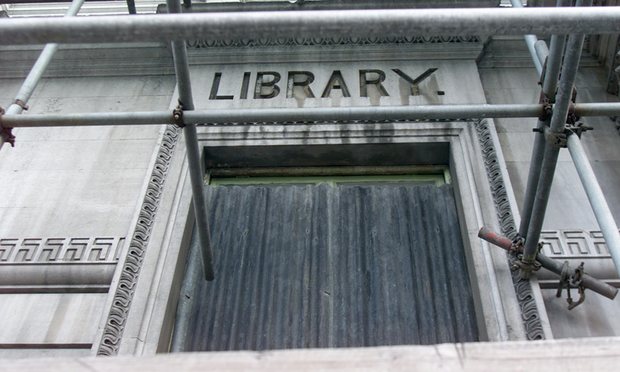 I will start by saying: the BBC’s #LoveToRead campaign looks fantastic and I love that it “celebrates reading for pleasure”, and aims to start “a unique national conversation about books”. Nonetheless, among all the planned dramatisations, documentaries and live events, one aspect of the campaign is strangely unadventurous – its list of top 10 books recommended for children.

The list isn’t a bad one. It’s just not a new one. Created by the public, it sets out 10 books that children should read, and includes the usual suspects: The Lord of the Rings, To Kill a Mockingbird and the Bible, with Harry Potter coming out on top. Yes, it’s right that we acknowledge that they are all important contributions to the history of literature; yes, it is also understandable that we want the next generation to experience the books that we have loved. 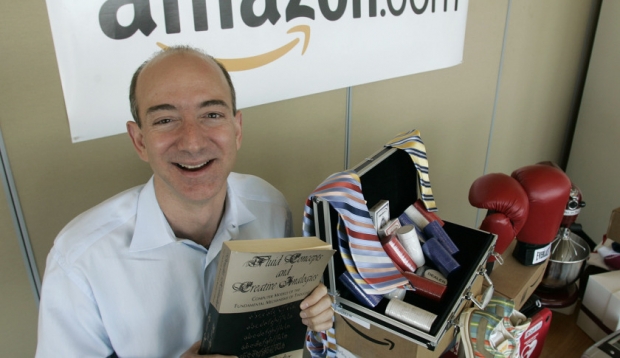 Here's Why E-Book Sales From Major Publishers Are Plummeting

But growing sales of self-published e-books may offset the drop.

Book publishers are winning in their quixotic war against their own electronic books as sales dropped 11% last year, according to a new report from the industry’s leading trade group. 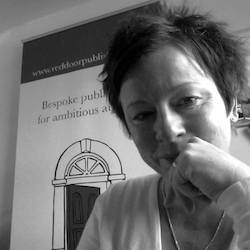 Startup of the week: RedDoor

Bridging the gap between traditional and self-publishing, RedDoor Publishing aims to provide a credible platform for authors who are "slipping through the net as traditional publishers become increasingly (and understandably) risk averse." It operates in the same way as a traditional publishing house, except its authors pay for pre-production and first print run of their book. 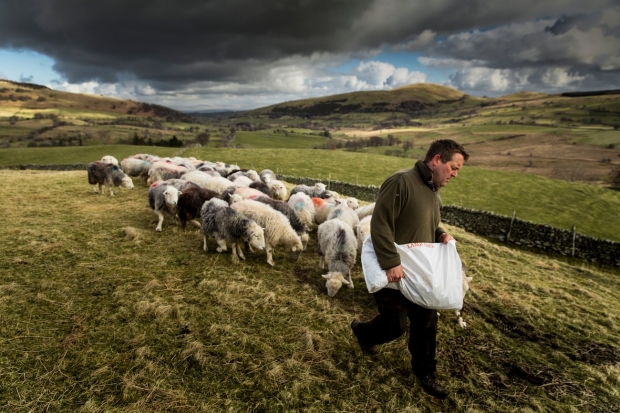 'In stressed times, we can take comfort in wildlife': why nature-writing is 'exploding'

Now in its third year, the Wainwright nature-writing prize has announced its shortlist, spotlighting what one judge called an “exploding” field, as more and more writers and readers are turning to this genre as a balm for the woes of modern life. 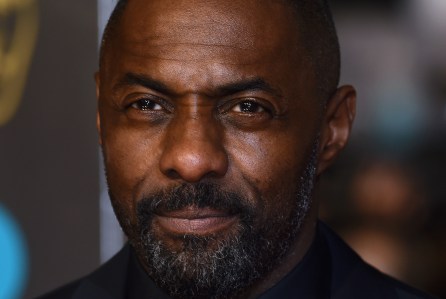 Lionsgate UK and Idris Elba’s Green Door Pictures are partnering to launch the Write To Green Light competition, designed to discover new creative voices for television in the returnable drama space. Lionsgate’s Zygi Kamasa and Elba will judge the entries alongside a panel of industry experts. 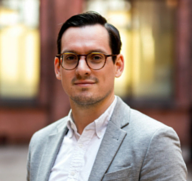 Publishers need to help foster a love of reading

Publishers need to work harder at creating the need for books as a product, rather than focusing on their brands, delegates to The Bookseller’s Marketing and Publicity Conference have heard.

Speaking during a panel entitled ‘Is our business like show business?: What we should (and shouldn’t!) learn from other industries', Chris McCrudden (pictured), strategy director at Golin PR, said that publishers should “create the need for product before they create the need for brand”, adding that at the moment that there are “lots and lots and lots of little campaigns trying to get you to buy a particular book, but nothing trying to get consumers to buy books in general”. 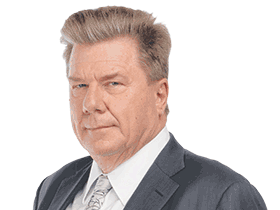 Books are making a comeback as sales rise again

“A book is a dream that you hold in your hand.” Luckily for dreamers and writers such as British ­storyteller Neil Gaiman, respon­sible for that quote, the printed book lives on.

Just as Michael Bodey wrote last week of the rude good health of the radio industry, against all expectations, the traditional book is making a comeback. Last year, for the first time in nearly a decade, book sales rose in Australia — by 2.4 per cent to $979 million. Add $410m in education sales and leading Australian publishers are starting to see a way through the digital disruption of the past ­decade.