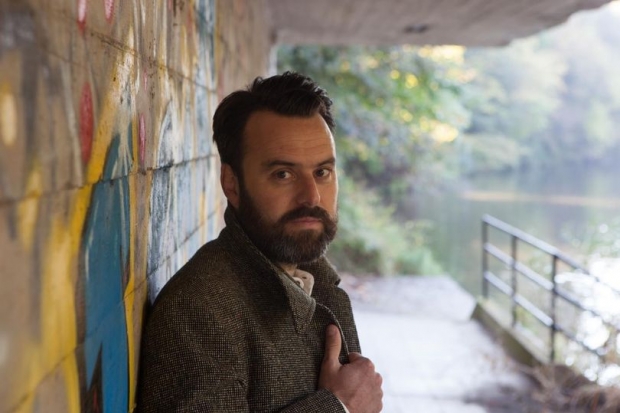 Need a bit of financial support as you work on a novel or a poetry or short story collection? The £40,000 Northern Writers’ Awards could be just the job.

Writers from across the north of England are invited to submit their work in progress to organisers New Writing North. 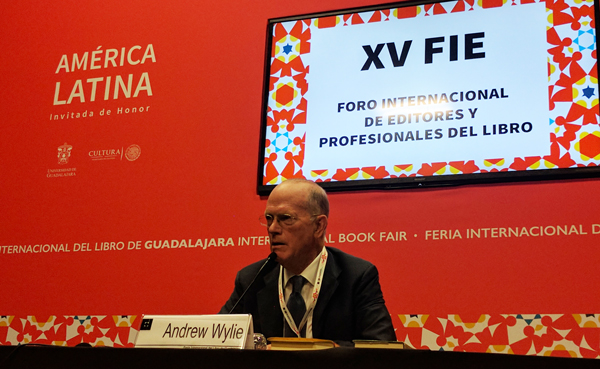 The professional program at FIL opened with a keynote address from Andrew Wylie, one of the world’s most renowned literary agents. Wylie spoke about the role literary agents play today, especially as regards international markets. He observed, “The trouble with most literary agencies is that they are local and not global.” 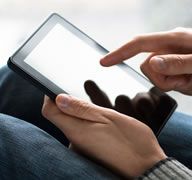 E-books can be sold with reduced VAT, says EC

European publishers and booksellers have welcomed the decision of the European Commission (EC) to allow VAT to be reduced on e-books, with sales now bound to go up, according to booksellers.

Brussels yesterday (1st December) released proposals for new tax rules, including delivering on its pledge "to enable Member States to apply the same VAT rate to e-publications such as e-books and online newspapers as for their printed equivalents, removing provisions that excluded e-publications from the favourable tax treatment allowed for traditional printed publications".

Writer development organisation Spread the Word is launching a new nationwide Life Writing Prize, thanks to a donation from writer Joanna Munro and partnership support from Goldsmiths Writers’ Centre, the Royal Society of Literature and Arvon.

The year 2017 will mark the first of this five-year scheme designed to boost opportunities for life writers within the literary prize circuit. The prize is worth £1,500 to the winner, who will also receive a week’s Arvon residential retreat, two-years’ membership to the Royal Society of Literature and a meeting with an agent or editor (as appropriate). Two highly commended writers will receive £500 and a session with a mentor. 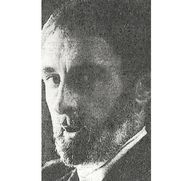 He died at his home in France this morning (Friday 18th November).

His agency, Jonathan Clowes Limited, issued a statement saying: “It's with great sadness that we announce the death of Jonathan Clowes. Jonathan was a unique man who led a varied life - first as conscientious objector, then active communist and thereafter as a trailblazing and extraordinarily successful agent to writers such as Len Deighton and Doris Lessing. We will continue to embrace his renegade, and quietly commanding, spirit in all we do.”

He leaves a widow Ann Evans, director of the agency, who he had been married to since 1981. 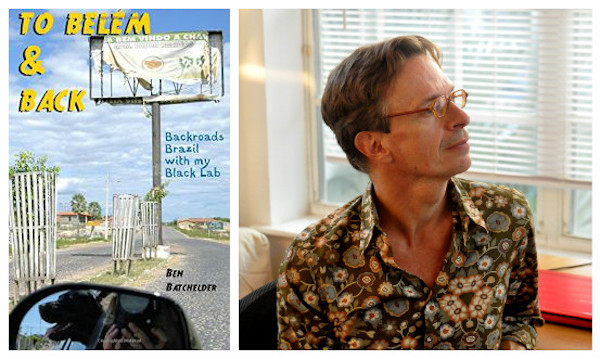 Want to Succeed at Self-Publishing? Don’t Be Discouraged: Tips from an Indie Author

Indie author Ben Batchelder – who describes writing as his fourth (and final) career – says that he didn’t write his second book. Rather, To Belém & Back “first wrote me.”

His self-published tale of traveling the backroads of Brazil with his black lab, Atlas, received a starred review from Publishers Weekly, with our reviewer describing the book as “insightful and poignant” and praising Batchedler for “seamlessly combin[ing] the personal, the political, and the cultural.” 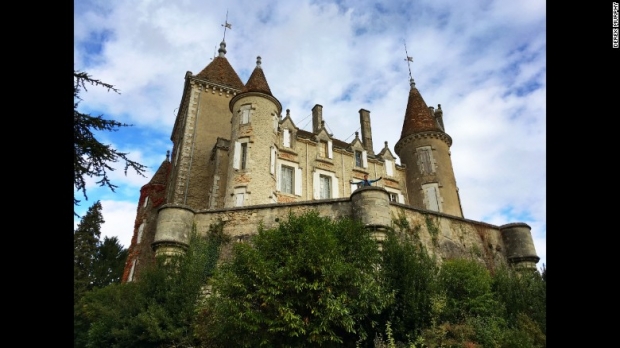 National Novel Writing Month: Writing 50,000 words with 10 other writers -- in a castle

A picturesque castle in southwest France is the setting. The mission: To write 50,000 words in November.

The challenge is part of National Novel Writing Month, known online as Nanowrimo, which this year had social media buzzing because 10 participants brought their novels to life at the imposing Château de Cadrès. 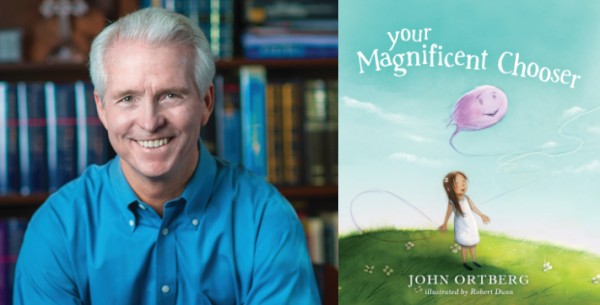 Tyndale Expands Its Children’s and YA Publishing Program

In an effort to boost its children’s and young adult division, Tyndale House Publishers has expanded the staff at Tyndale Kids and is making a series of acquisitions.

Changes to the staff at Tyndale Kids include the promotion of Tyndale Kids’ acquisitions director Linda Howard to associate publisher. Further, Jesse Doogan moved from Tyndale’s digital deployment and marketing area to Tyndale Kids as acquisitions editor, and Kristi Gravemann, formerly in marketing and product development at Awana, has joined as marketing manager. Lastly, Nancy Clausen has taken the expanded role of senior marketing director at Tyndale, overseeing the marketing for adult nonfiction titles as well as children’s. 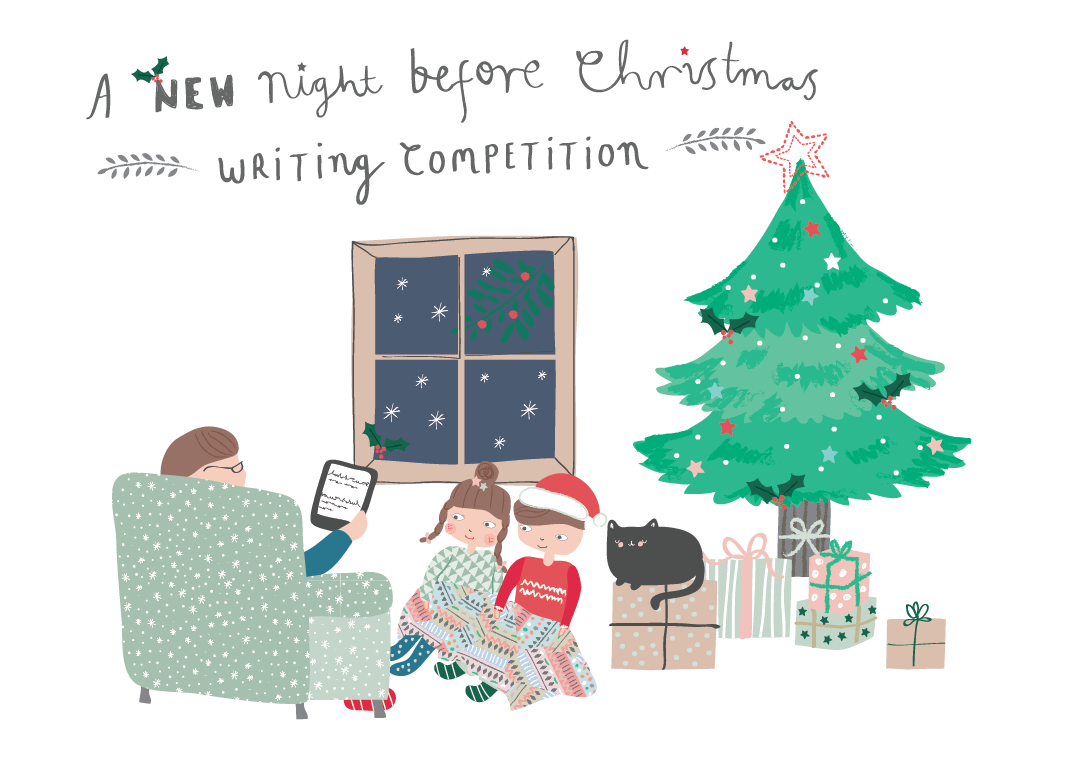 Amazon is launching a nationwide writing competition in search of a modern day version of popular poem "Twas Night Before Christmas".

The competition will see a new take on the 200-year-old classic turned into a book and shared with a potential audience of millions, since it will be made available for free on Kindle devices, as well the Kindle reading app for iOS and Android, in a five-day giveaway this Christmas. 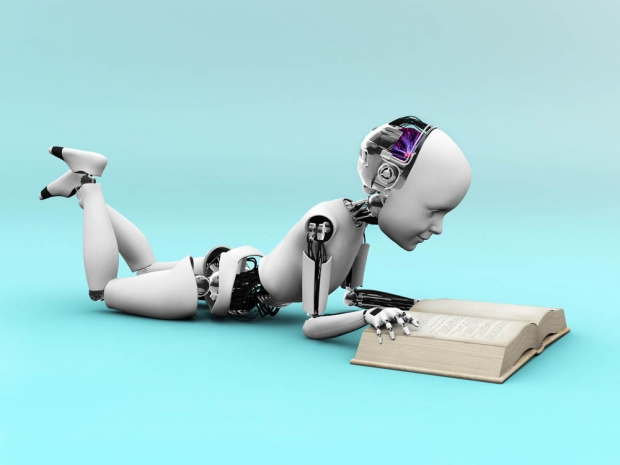 Will Sci-Fi Bots Write the Next Great Dystopian Novel?

OAKLAND, Calif. — William Faulkner kept the words flowing with a steady drip of whiskey. Laurence Sterne conquered writer's block by shaving his beard. Ernest Hemingway stopped writing just when the story got good, so he'd always know where to pick up the next day.

But perhaps the next generation of writers may get a boost from robots that do the hard work for them. An idea, put forth by an American author, is to use artificial intelligence to fill in parts of a story, an email or other document when a writer is searching for the best way to express him or herself. Programs that use neural networks (machines modeled after the brain) or so-called deep learning may be especially useful, Robin Sloan, the author of "Mr. Penumbra's 24-Hour Bookstore" (Farrar, Straus and Giroux, 2012), said here at the Real Future Fair yesterday (Nov. 15). [Super-Intelligent Machines: 7 Robotic Futures]