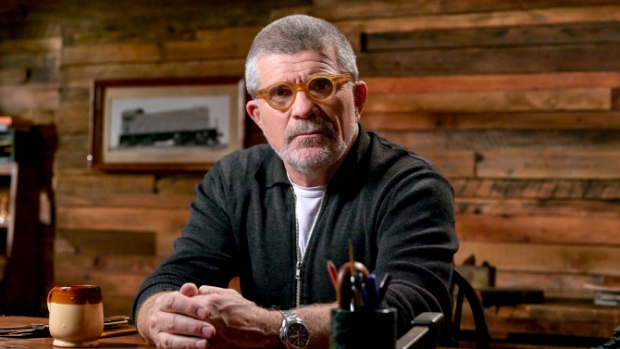 The class, which will cost $90, will launch later in the spring. In the course, Mamet will teach writing for both the theater and screen, with lessons on how to structure a plot, create compelling characters, write dialogue, and create a compelling scene. Pre-enrollment for Mamet’s class is open now (at this link).

The Devil’s Door: A call for contributions

Each year, we publish two books: a spring anthology which follows in the line of our early issues, and an autumn special issue, whose editors get to play with other ways of making a Dark Mountain book, while pushing deeper into a theme on which this project touches. We started doing this two years ago with Techne, followed by last October’s Uncivilised Poetics. This year, we are planning a special issue on the theme of ‘the sacred’. Today, as we announce our call for contributions, Dark Mountain co-founder Dougald Hine explains why we chose this theme, what we understand by it, and the different approach we are taking to the submissions process this time around.

Publishers Did Marginally Better in 2016

Four of the five large publicly held trade publishers managed to improve their operating margins in 2016 over 2015, despite generally weak revenue performances.

Penguin Random House, which reported its results last week, saw revenue fall 9.6% in 2016, to €3.36 billion, but since EBITDA (earnings before interest, taxes, depreciation, and amortization) dropped only 3.6%, its operating margin in the year rose to 16%, from 15% in 2015. In a letter to employees, PRH CEO Markus Dohle said that a key to maintaining strong profitability levels has been the company’s commitment to “preserving a vital and vibrant bookselling community” as well as “maximizing efficiencies in our cutting-edge supply chain.” Dohle also noted PRH’s long-term commitment to print—“even when it was in decline earlier this decade”—and its use of technology to increase the reach of its books. 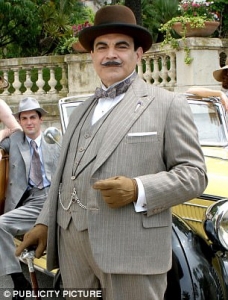 Could YOU be the next Agatha Christie? Now the Mail gives you the chance with the return of our novel writing competition that could land you a £20,000 book deal

Have you ever dreamed of writing a book that becomes a bestseller? Could you be the next Agatha Christie, queen of the crime novel? Well, here's your chance to make that fantasy come true.

Last year, we launched the Daily Mail First Novel competition with the prize of a £20,000 publishing deal with one of the world's biggest and most respected publishers, Penguin Random House. 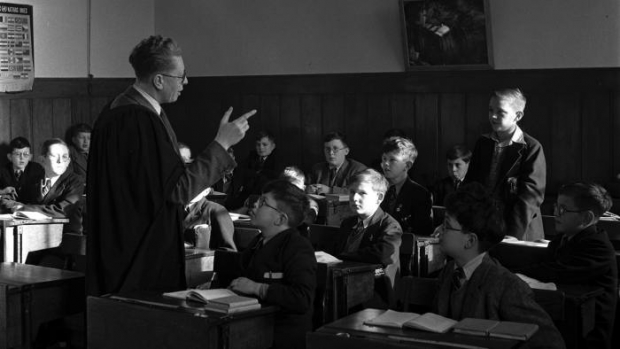 “For want of a comma, we have this case.” So begins a ruling this month by David Barron, a US Court of Appeals judge, deciding in favour of five Maine truck drivers who claimed they had been wrongly denied overtime payments by a dairy company with an inadequate grasp of English punctuation.

The deadline for firstwriter.com's Thirteenth International Short Story Contest has been delayed by one month to May 1, 2017, to allow for last minute entries. 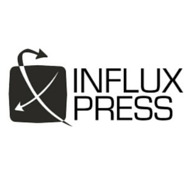 Influx Press has created a Kickstarter campaign in a bid to grow its business.

Supported by industry figures including author and editorial director Max Porter and author and campaigner Nikesh Shukla, the publisher intends to raise £15,000 to fund the press for the next two years.

After five years of publishing and receiving previous Arts Council funding, Influx has decided to "go down the crowd-funding route", following the successes of popular campaigns including those for The White Review, Dodo Ink and The Good Immigrant (Unbound). 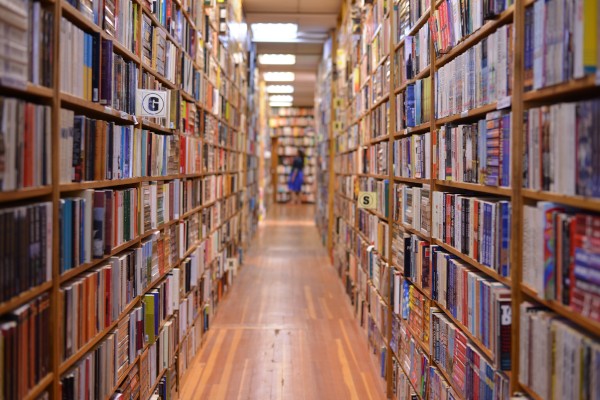 Sales of adult trade books fell 13.1% in October compared to October 2015, while sales in the children’s/young adult segment rose 1.9%, according to figures released Wednesday morning by the AAP as part of its StatShot program.

The decline in adult trade was led by a 24.1% drop in hardcover sales, the biggest trade format, as well as a 21.0% decline in mass market paperback and a 31.9% drop in the sale of physical audiobooks. Sales of digital audiobooks rose 7.6% in the month over October 2015, and e-book sales were up 2.6%. For the first 10 months of 2016, sales in the adult trade category were down 3.2% compared to the same period a year ago.

In response to a changing marketplace, 10 women literary agents have launched the Agents Round Table (ART), a consortium of independent agents who have pledged to share knowledge, resources, and contacts.

The goal of ART, according to Regina Ryan who has an eponymous shingle, is to better meet the needs of their clients. "This is new in the publishing world," Ryan said. "My authors love the idea of my being able to consult with this group. They know they’re getting advice and wisdom from first-rate agents with literally hundreds of years’ of experience in publishing." 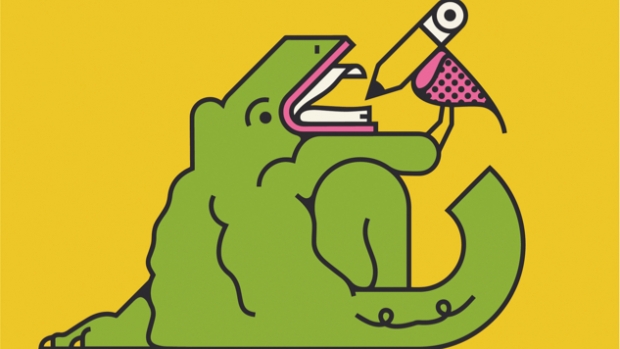 Inside the Strange Symbiosis Between Independent Booksellers and Publishers

It may sound like a headline from The Onion, but the craziest thing about it is that it’s true: “Local bookseller buys out tech firm next door.” That’s how Anne Hollander describes what’s happening in Dallas, Texas, where Deep Vellum Books is set to expand into a neighboring space at some point in the next three months. Even crazier is that the bookstore is the successful outgrowth of a relatively new small publishing house.