A couple of weeks ago I was a guest on BBC Asian Network radio to talk about Penguin Random House’s new initiative to find, mentor and publish new writers from communities under-represented on the UK’s bookshelves.

The WriteNow scheme aims to find and publish new writers who are “under-represented in books and publishing”. Targeted groups are writers from socio-economically marginalised backgrounds, writers who come from LGBTQ (Lesbian, Gay, Bisexual, Trans, Queer) or BAME (Black, Asian, Minority Ethnic) communities, or writers with a disability.

Stride magazine is inviting writers to submit two or three short poems or prose poems, in the body of an email. All copyright remains with authors.

Writers are requested not to send biographical details or lists of previous publications; rhyming doggerel or shaggy dog stories masquerading as poems; or previously published work.

If you are interested in writing short, opinionated but informed reviews of poetry books (which will be sent to you) please contact the editor by email.

The renowned site "Preditors & Editors" is seeking a new caretaker.

The site has been helping writers discriminate between scams, duds, and genuine opportunities since 1997, but much of the information has, in the site's own words, become "stale and outdated", and the listings have now been removed until they can be updated by a new caretaker. 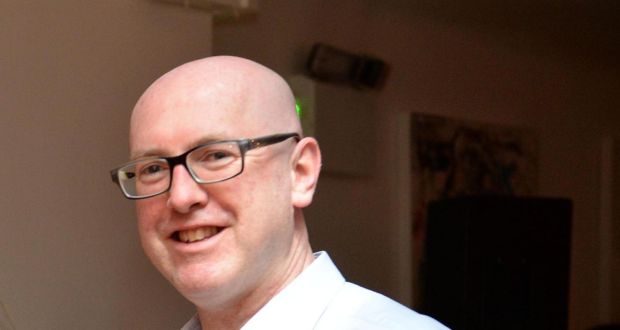 The organisation that represents the publishing industry in Ireland has said the non-payment of authors is not widespread in the books trade.

Liberties Press publisher Séan O’Keeffe has admitted a lot of authors and a small number of former staff have not been paid. He has apologised and said that the best way for them to get their money is for him to continue in business. 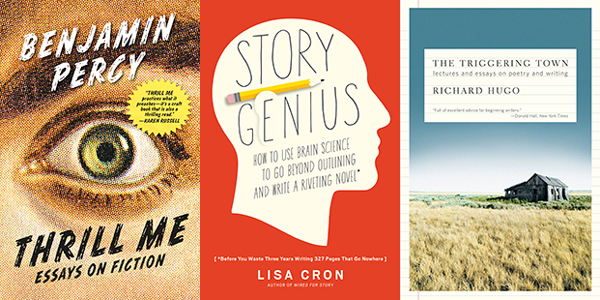 The 2016 Guide to Creative Writing Guides

Almost as long as there have been writers, there have been books that offer instruction, guidance, and advice on how to write. From Plato’s Phaedrus to the letters and journals of great practitioners such as Emily Dickinson, John Keats, and Rainer Maria Rilke, and 20th-century monuments of the genre such as Virginia Woolf’s A Room of One’s Own, writing guides have sat steadfast on aspiring writers’ nightstands, ready to inspire and instruct. Think of these books as kind of the homeschool version of M.F.A. programs. 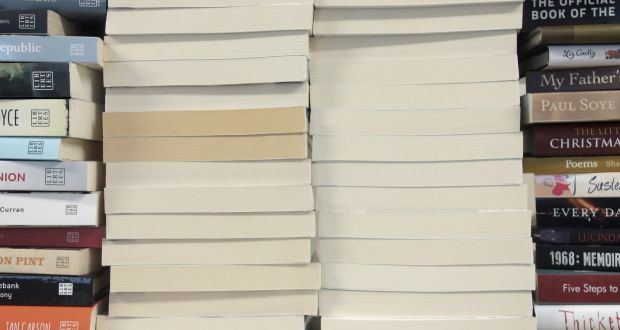 The body which represents Irish publishers has said it does not support a publisher’s controversial plan to charge writers €100 per submission.

Liberties Press publisher Seán O’Keeffe has remained defiant over his proposal to charge €100 per submitted manuscript, except when submitted by a recognised literary agent.

He tweeted at the weekend: “Thanks for the comments on our submissions policy on Friday and over the weekend. The policy won’t be changing.” 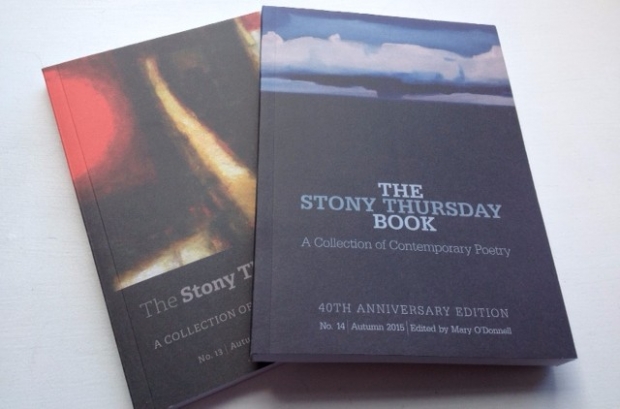 The Stony Thursday Book is seeking submissions from local, national and international poets for its next issue, to be published in December 2016. 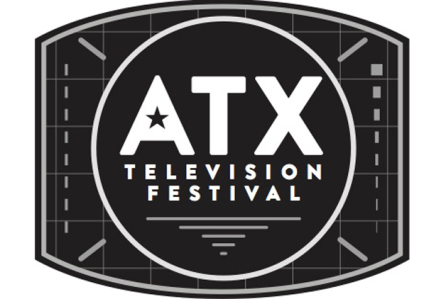 The Pitch Competition gives burgeoning writers the opportunity to pitch their ideas to ATX’s studio and network partners and have their scripts read by top executives. Writers must submit a 90-second video pitch of their scripted idea, along with a 10-page script sample. Following three rounds of judging, the top 10 finalists will have the opportunity to pitch live at the ATX Television Festival, which runs June 8-11 in Austin, to a panel of industry professionals who will choose one winner. The winner have the chance to pitch his or her idea to ATX’s studio and network partners, have their script read by top executives, sit in on a current-series writers room and meet with a top showrunner. Click here for more information on how to submit.

Publishers Weekly is looking for a full-time copy editor

Publishers Weekly is looking for a full-time copy editor who is highly organized, dedicated to detail, and passionate about grammar, punctuation, and fact checking.

Candidates must have at least two years of copyediting experience and thorough knowledge of the Chicago Manual of Style. The ideal candidate will have five or more years of experience copyediting, preferably at a weekly or daily publication (deadlines are crucial); knowledge of Microsoft Word and Excel, Adobe InCopy, and K4; experience working with digital media; and familiarity with the book publishing business.