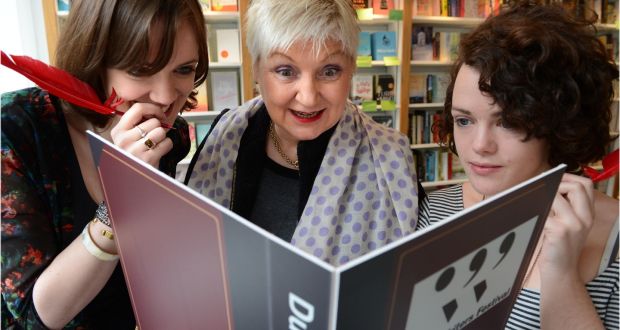 Novelists, get your pitch on at the International Literature Festival

Aspiring authors with a book burning a hole in their desk drawer might want to take note of this latest literary event. (This opening sentence is a bit tortured; lose the clichés.)

The International Literature Festival (formerly the Dublin Writers Festival) is hosting a meet-the-agent event, when selected writers will pitch their work to five leading literary agents. (Break this sentence into two. Keep it concise.)

Hunger for the new – the engine which powers publishing

If you could time-travel five years back to a typical publishing presentation at a major house, the talk would have been exclusively of brands. ‎What do we seek to publish? Brands. What do we want from agents? Brands. The word delivered with the finality of the Ten Commandments. An unknown author had little chance of competing in that landscape. So went the prevailing theory.

New Screenwriting Contest Emphasizes the Art of the Rewrite

An innovative new film and TV script competition that emphasizes the art of the rewrite launched this week courtesy of two Hollywood veterans — a longtime literary manager turned script consultant and a well-known music and film producer Michael Patterson. 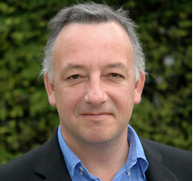 David Roche has been appointed chair of the board at New Writing North, the development agency for creative writing and reading for the North of England.

LONE STARS Magazine has printing space available between the margins of its pages, and is inviting submissions of your most memorable lines from your best works. 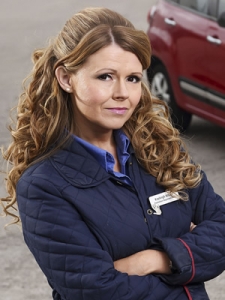 The Craft of Comedy Writing Conference is to return for a fourth year.

The highly regarded annual event, which takes place in Llandudno (North Wales), has this year been scheduled for the 8th and 9th April 2016.

The conference aims to help emerging writers find and develop their comedy voice through a series of talks, workshops and related events. It is "for anyone who watches comedy on TV or online or listens to radio comedy and thinks 'I could do that'." 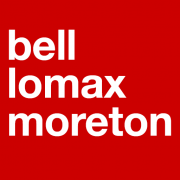 We are able to offer candidates interested in pursuing a career in publishing the opportunity to experience life at the heart of a busy and thriving literary agency. You will work closely with our agents, gaining invaluable first-hand experience of literary and artist agenting, publishing and the media.

Short poems are again being sought for display in high street windows over the BIG LIT weekend at the Stewartry Book Festival, April 14-17, 2016.

Poems may be published or unpublished, and should be sent as soon as possible in Palatino 12 point with your name at the bottom, and an acknowledgement if previously published. 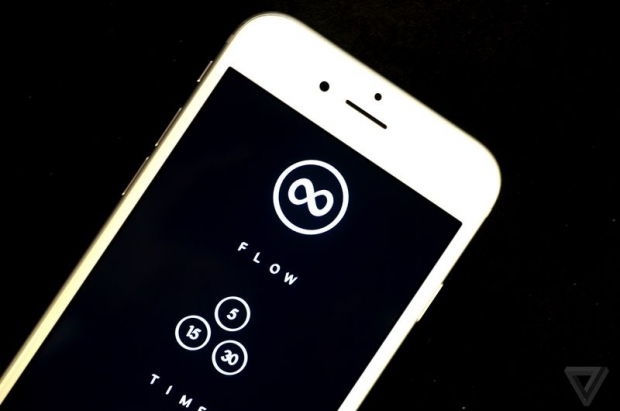 Flowstate is billed as the "most dangerous app." It’s hyperbole, of course, but there’s a grain of truth to it. The software is a writing and note-taking tool, and it’s a super clean, minimal, and beautiful way to jot down your thoughts, especially on mobile. But its key feature is the ability to set timed writing sessions in which any text you’ve put to the page will disappear if you stop writing for more than seven seconds. Yes, really.