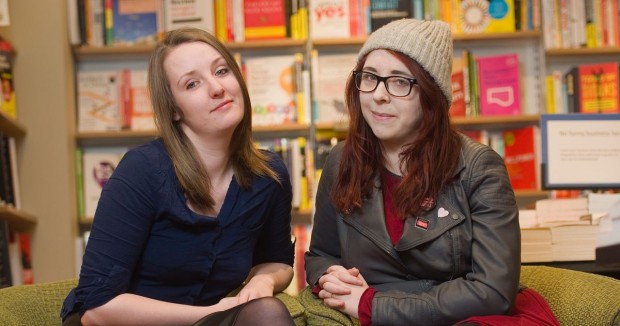 The days of well-connected chaps who go for long lunches then fall asleep behind the slush pile are over for good.

Scotland’s most successful new publishers are young women with tattoos and Twitter accounts.

Heather McDaid and Laura Jones, the livewires behind 404 Ink, produced the biggest-selling title at the Edinburgh International Book Festival from Heather’s spare room. 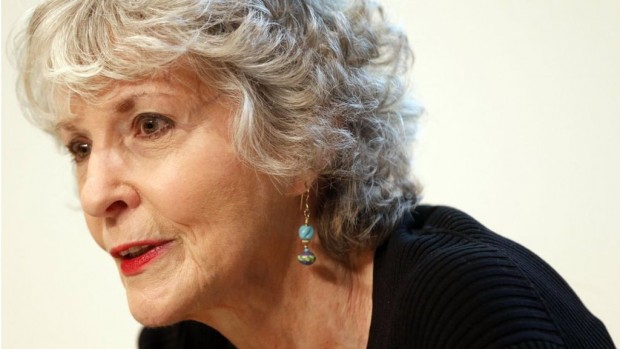 "She was surrounded by family, including her devoted and adoring husband Steve," she said.

Grafton worked as a television screenwriter before finding widespread success as a crime novelist.

Sundress reads submissions of full-length books and chapbooks from female and non-binary authors year-round. Each week their rotating curators (including Sundress editors and authors) choose one book to highlight as part of their“Best Dressed” series. These highlights include five selections from each book, which are featured daily on the Sundress blog and shared through their social media sites. 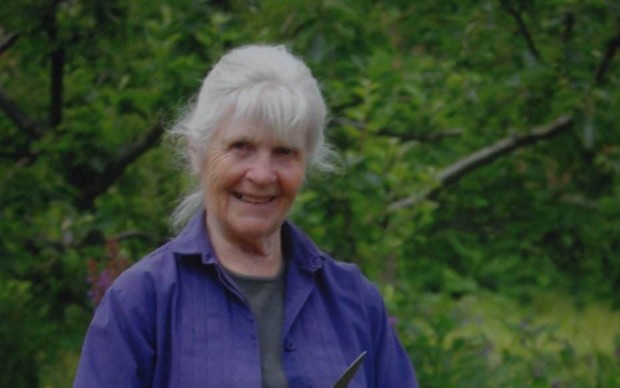 Ann Bagnall, who has died aged 90, made a lasting contribution to the world of food literature and social history when, aged 60, she set up a publishing company specialising in historic cookbooks and guides to household management. 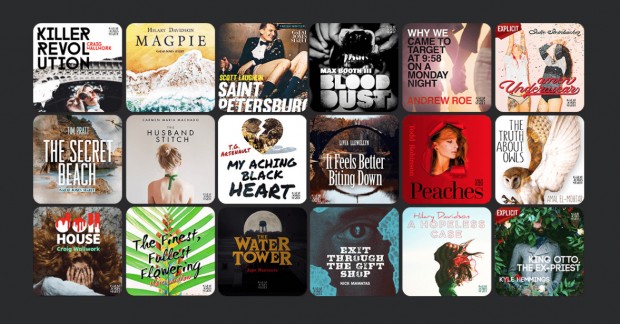 The fantastic fiction app Great Jones Street is shutting down

2017 has been notoriously difficult for digital publishers, and the year has claimed a new victim: Great Jones Street, an app-based fiction magazine that curated a ton of great stories that spanned genres. In a post on Facebook, the app’s publisher, Kelly Abbott says that he will shut the publication down at the end of the year, saying that he ultimately “failed to convince enough readers to support it.” 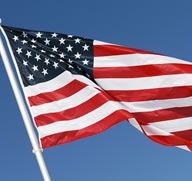 US trade publisher sales flat in first half of 2017, reports AAP

US publishers' trade book sales were flat for the first seven months of 2017, holding steady at $4,440.2m versus $4,442m for the same period (January - August) in 2016, according to statistics released by the Association of the American Publishers (AAP).

Audio is the "heatseeker" within publishing, and the recent FutureBook Conference was a watershed moment in championing the category. But many issues also surfaced. Expensive recordings, different marketing from print and a new supply chain are just a few; the consequence is that there are as many publishers losing money from audio as there are profitably growing.

Arts Council England has pledged to engage with more bookshops, fund more writers and lobby the government to provide tax relief to independent publishers following a report finding that “the general trend for literary fiction is a negative one”.

The idea of the penniless artist shivering and starving in gloomy cellar for years as they pen another great tome has become a reality for the writers of literary fiction, according to research by Arts Council England. The average author now earns less than minimum wage with an annual salary of just £11,000.

A literary fan has conducted a damning experiment.

Writer Serge Volle sent 50 pages of French author Claude Simon's 1962 novel The Palace, set during the Spanish civil war, to 19 French publishers under the guise of being fresh material.

12 outright rejected the book, while seven never replied, despite the fact that Simon won the Nobel prize for literature in 1985, Volle told French public radio on Monday (via The Guardian).