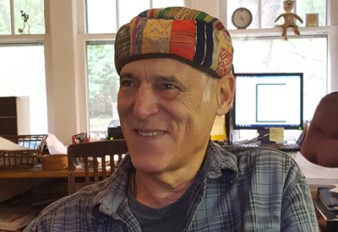 Publishers, Amazon Not to Blame for Author Poverty Wages

After polling 1,674 Guild members, Mary Rasenberger, executive editor at the Authors Guild, created a splash a few weeks ago by claiming that most of its members' annual earnings were below the federal poverty level of $11,670. She spread the blame around: bookstore closures, the rise of Amazon, publisher consolidations, and the low royalties authors receive from publishers. But do these alarm bells ring true? 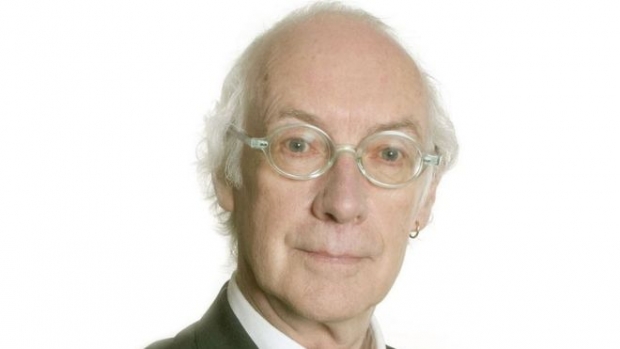 Roger McGough: Publishers should 'take a chance on poetry'

Roger McGough has called on publishers to "take a chance" on poetry aimed at children, as National Poetry Day celebrates its 21st birthday. 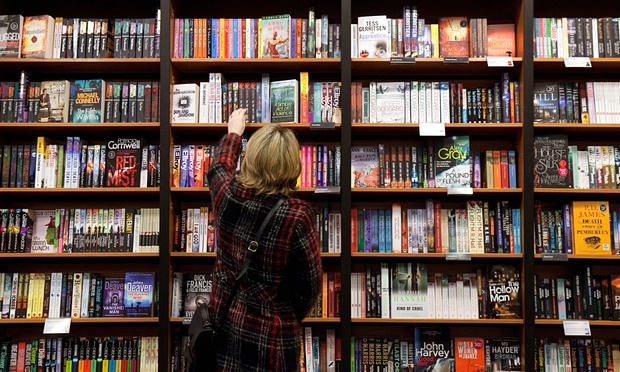 How Super Thursday helped publishers turn over a new leaf

The editor of the Bookseller charts how publicist's lament over one day's glut of titles has become a PR triumph for the industry.

The Keep Poems Alive website is looking for poems you had published at least three years ago, which you think readers would like to see again and remember, to be re-published online.

Submit poems by email to SallyEvans35 at gmail dot com, stating where they were first published, and any other acknowledgements. You are responsible for permissions from published books. 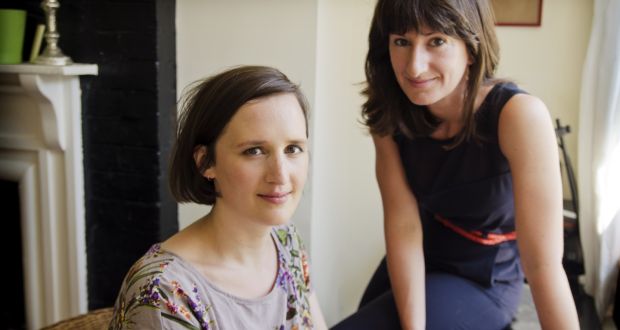 ‘Irish publishing has no VIP room’: why Irish writing is a movement having a moment 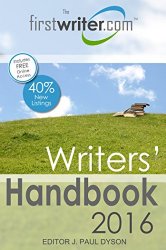 Following last month's release of the digital editions of firstwriter.com's 2016 edition of its Writers' Handbook, the print editions are now also available from various outlets around the world. These include:

Publishers are more content about how the book business is weathering the digital transition than authors, early results of the FutureBook Digital Census have found.

The Digital Census, the annual tracker of the book business' digital evolution, was launched two weeks ago and so far more than 400 respondents have completed the survey.

Former self-published writer Kerry Wilkinson has laid down the gauntlet to traditional publishers, saying that they do not communicate with authors enough and that Amazon is "the main innovator in the book space".

Wilkinson also said that publishers were unlikely to change the way they worked any time soon, as the "only reason you change is if you're forced to".