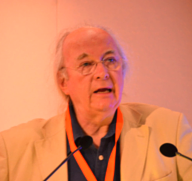 Publishers need to ask themselves what are they offering writers and readers that other agencies cannot provide, author Philip Pullman told delegates at the International Publishers Congress yesterday (Sunday 10th April).

“If I was a publisher I’d be looking very carefully at what we do and what we don’t do," Pullman said. "I’d be asking: what is it that makes me necessary to writers and readers, storytellers and their audience? Could it be done by anyone else? Would it make any difference if it wasn’t done at all?”

Expresso Analyzes Your Writing to Weed Out Unnecessary Words

Words are powerful, and writers have to choose them carefully. Expresso helps improve your writing by analyzing your text, pointing out style issues, and suggesting alternatives. 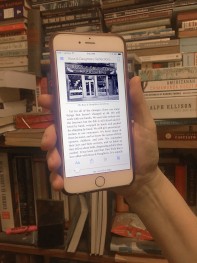 There's No One Way to Sell an E-book

As e-books sales soften at the large trade houses, some independent digital (or mostly digital) publishers continue to see their e-book sales grow. Interviews with five independent publishers show a range of publishing practices with the e-books they publish and highlight the ways in which they promote and market their lists. The publishers PW contacted include startup ventures Brown Girls Books and Polis Books, more mature ventures such as Open Road Integrated Media and Diversion Books, as well as Start Media, the acquisitions-driven media content firm, and its Start Publishing division. 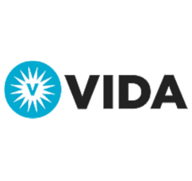 The number of women contributors to the Times Literary Supplement dropped slightly in 2015, according to the latest annual survey by research organisation VIDA: Women in Literary Arts. But Granta by contrast saw a small rise in women's writing. 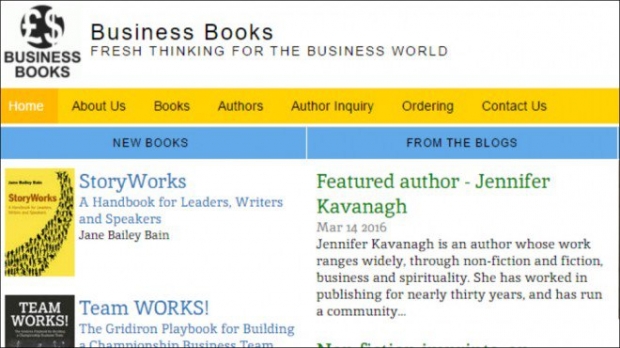 Want a Writing Gig? John Hunt Publishing Might Be Looking for You

If you’re a writer looking for a way to publish your next business book, you might be interested in an opportunity with JHP Business Books, part of the John Hunt Publishing Company.

Currently, JHP Business Books is looking for proposals from business authors who can provide a unique perspective on topics like marketing, management, finance, leadership, motivation and more. 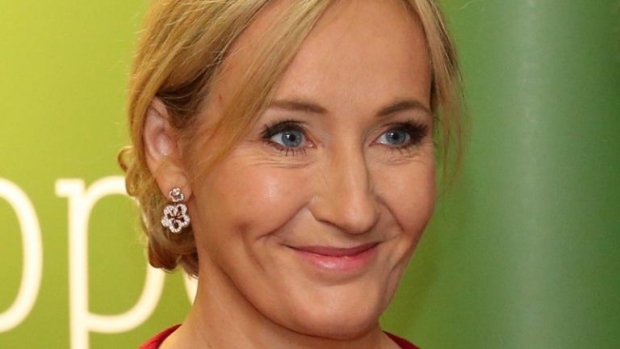