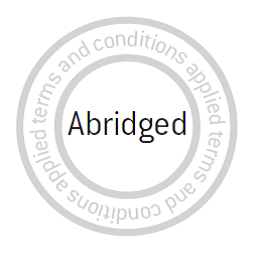 What if the end does not begin somewhere above our heads, but festers in the lives of individuals. What if it will not drop down from the sky but seep out slowly from the streams that flow under our senses. What if it isn’t colossal, overwhelming and thundering, but microscopic, sneaking and silent. What if we are deafened not by a distant bang but a cancer worming deep in our cells. What if it won’t be thrown at us, in our ignorance, from far far away, but is carried around inside us in tiny electric pieces. What if it is not of some mythological or hypothetical future but of the right now. Not the threat of a coming instant but a present dragging catastrophe.

The 2018 edition of firstwriter.com’s bestselling directory for writers has just been launched, and makes the perfect book for anyone searching for literary agents, book publishers, or magazines. It contains over 1,400 listings, including revised and updated listings from the 2017 edition, and nearly 400 brand new entries. 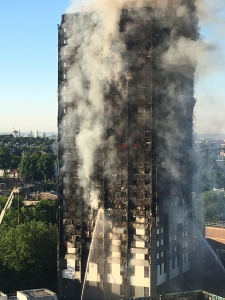 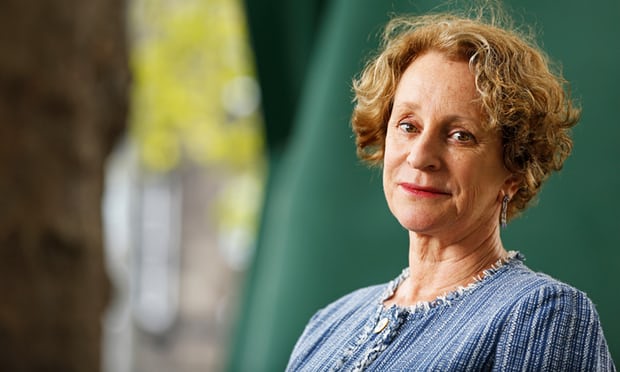 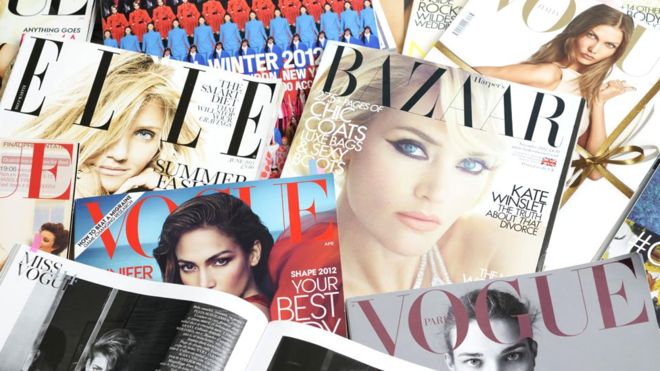 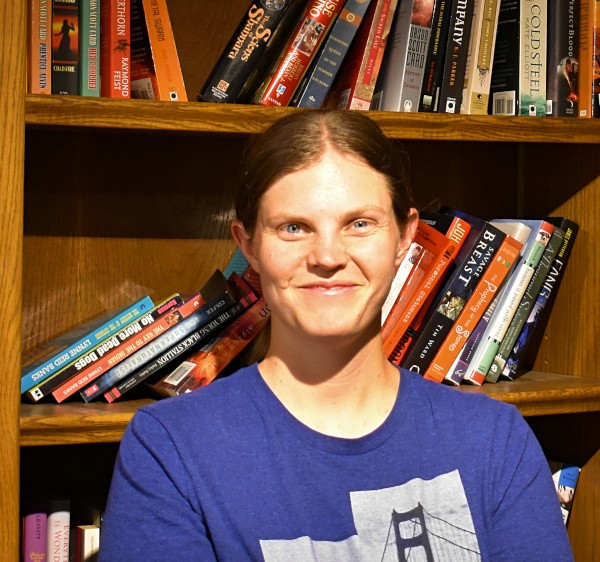 Four years after joining Dzanc Books as senior editor and one year after assuming the position of publisher and editor-in-chief, Guy Intoci is stepping aside this month. By August 15, senior editor and internship coordinator Michelle Dotter will assume the duties of publisher and editor-in-chief of the small press, which is best known for its literary fiction offerings, although it also publishes nonfiction and, occasionally, poetry.

Insider Media Limited is one of the UK’s fastest growing, regional,  B2B multimedia companies with award-winning magazine and online teams, market leading business events, and an expanding portfolio of information products and services.

We are looking for a Digital Staff Writer to produce creative and engaging regional email news bulletins and contribute rolling business news to the Insider Media web hub. 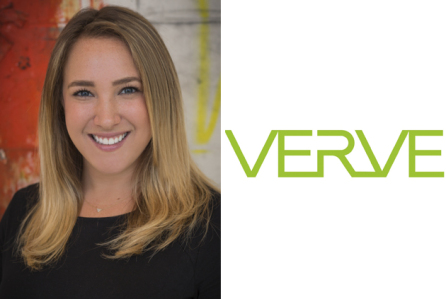 Verve has taken the wraps off Verve Communications, a new division of the growing literary agency that will be run by Sarah Shulman. Shulman came aboard this week after spending the past five years at ICM Partners, where she was a manager in the corporate communications department. 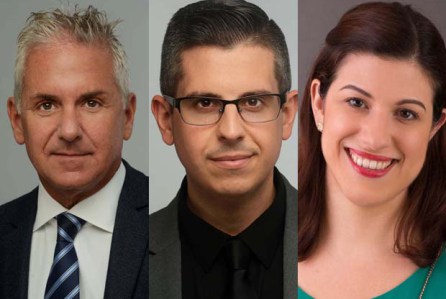 Abrams Artists Agency is expanding its talent division, hiring Todd Eisner as Senior Agent in the firm’s Los Angeles Talent department, and Matt Gogal as a Talent Agent. Having joined Abrams in the past few weeks, both will report to SVP and Head of Theatrical in Los Angeles, Marni Rosenzweig.

In addition, Katie Gamelli has been promoted to Theatrical Literary Agent in New York, effective immediately. She is reporting to Sarah Douglas and Charles Kopelman.

Emrys Journal seeks submissions on the theme of Laughter

From August 1, until November 1, 2017, Emrys Journal will be accepting submissions of unpublished fiction, poetry, and creative nonfiction on the theme of "Laughter" for their 35th Anniversary Issue.