Will Google ever reopen signups for its Google Play Books self-publishing platform?

Google “temporarily” stopped allowing new publishers to sign up for its Google Play Books Partner Center more than a year ago, largely due to rampant piracy on the service. Now, a year and a half later (it was originally shuttered in May of 2015), the Partner Center still hasn’t opened back up… 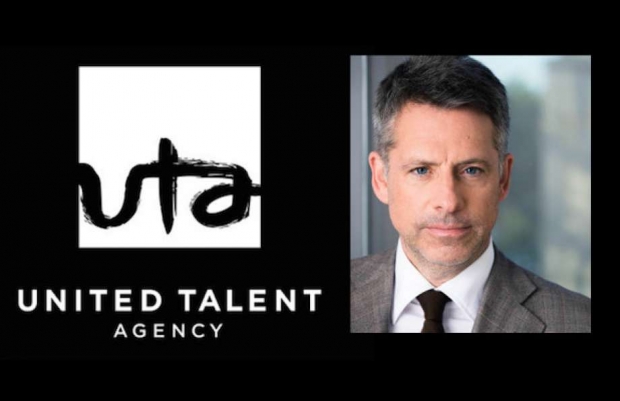 Carlson, who reps some of Hollywood’s top screenwriters, comes from WME, where he began his career in the mailroom and worked for 25 years. He spent eight years as a TV packaging agent before transitioning into movies. 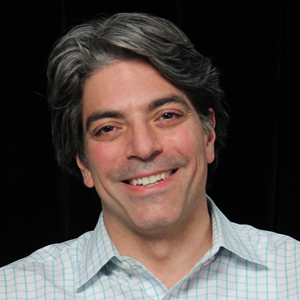 Rick Pascocello has joined the boutique literary agency, Glass Literary Management, as a literary agent. Rick previously worked at Penguin Random House for 23 years, where he was Vice President, Executive Director of Marketing.

Channel 4 has launched its search for new northern writing talent – giving the chance for three writers to win £3,000 bursaries and the opportunity to work on shows including Hollyoaks.

The scheme is open to writers who are new to television and three winners will be placed with independent production companies Lime Pictures and Bonafide Films. 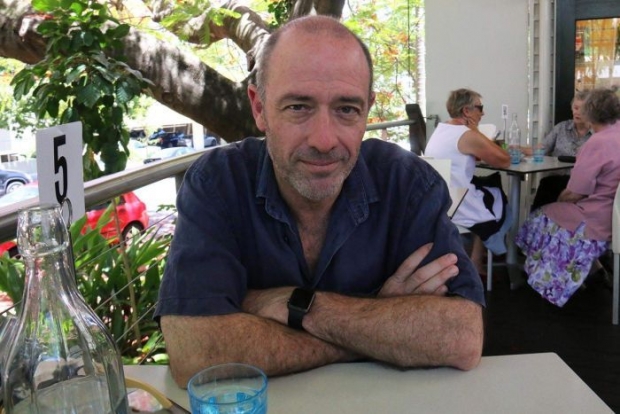 Brisbane author John Birmingham likens the break with his trade publishers to jumping out a window, but insists the leap was not suicidal and that he has landed firmly on his feet.

The successful author, renowned for his iconic 1994 autobiographical novel He Died With A Felafel In His Hand, has garnered worldwide acclaim in more recent years for mystery thrillers and alternate history novels including The Disappearance trilogy and the Axis of Time series.

All were released with big-name publishers. But in 2015 Birmingham found to his chagrin how quickly those ties could unwind. 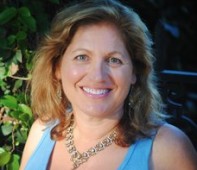 Jill Corcoran Literary Agency, in an effort to both extend its reach in the children's book market and expand into the adult market, has announced the addition of four new agents. 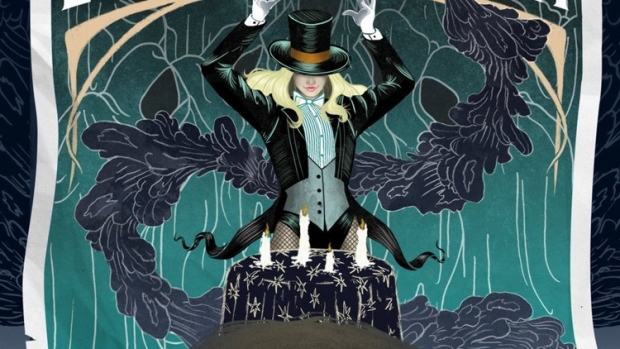 Why would a successful attorney quit his job to start a small literary publishing house?

Why would he then scan more than 1,000 submissions before picking a first novel to edit and publish through his newly minted Belle Lutte Press?

Austin’s Lance Person can explain. He’s the attorney who did it.