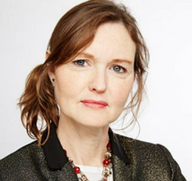 Dow: Children's publishers must think 'beyond the book'

"Publishers need to think beyond the book" to other media such as YouTube and Snapchat, and ensure everything they do has "the consumer at its heart”, m.d. of Penguin Random House Children’s Francesca Dow has said.

Speaking at the Bookseller’s Children’s Conference taking place at Milton Court in London today (27th September), Dow said that publishers needed to consider the “complete story” of their publishing. 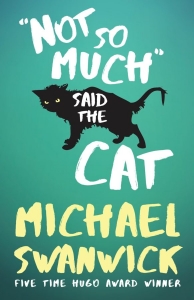 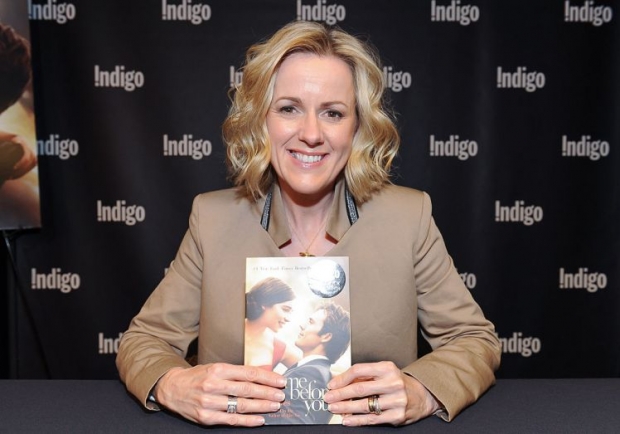 If you’ve ever had dreams of swishing around a cottage in a silk dressing gown as you make a cup of coffee before setting down to write your first novel, then your luck may be in.

Bestselling author Jojo Moyes is offering up her cottage to one writer for a week, to help them escape the rat race and either get started on, or finish up their next literary masterpiece.

American publishers experienced a 2.7% decline in revenues in the first quarter of 2016 to $2.14bn (£1.65bn) compared to the same period in 2015, according to data released yesterday (20th September) by the Association of American Publishers (AAP). 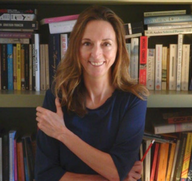 Fairweather will be joining the board and taking up a senior role at Rogers, Coleridge & White.

She began her career as a literary agent at Curtis Brown in 1989, returning to the profession in 1999, at which point Fairweather joined AP Watt after a seven-year hiatus spent living and working in Jerusalem and Moscow. There Fairweather built a list of non-fiction writers including politicians, historians and journalists, and also represents a growing number of prize winning novelists. In 2012, when AP Watt was acquired by United Agents, Natasha became co-head of the newly-amalgamated book department. 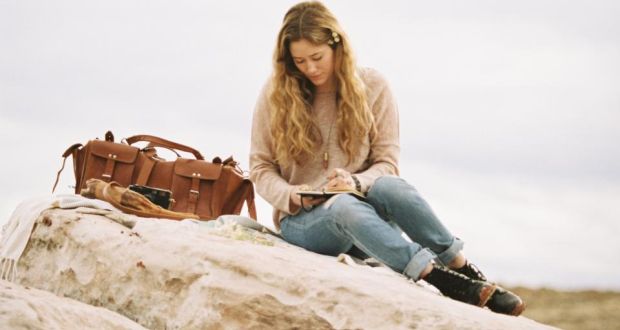 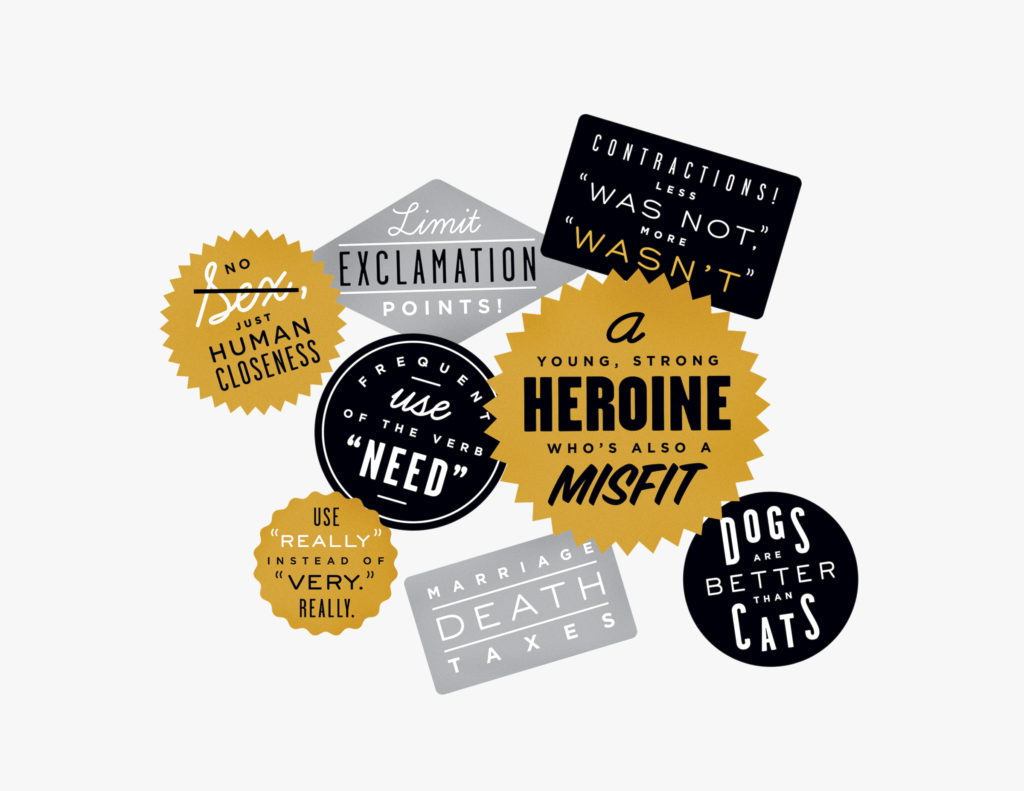 JODIE ARCHER HAD always been puzzled by the success ofThe Da Vinci Code. She’d worked for Penguin UK in the mid-2000s, when Dan Brown’s thriller had become a massive hit, and knew there was no way marketing alone would have led to 80 million copies sold. So what was it, then? Something magical about the words that Brown had strung together? Dumb luck? The questions stuck with her even after she left Penguin in 2007 to get a PhD in English at Stanford. There she met Matthew L. Jockers, a cofounder of the Stanford Literary Lab, whose work in text analysis had convinced him that computers could peer into books in a way that people never could.