From Zero to Hero: the next generation of passionate publishers

So it's back to school this week, and as relieved parents return to their desks, there will undoubtedly be some speculation about whether the complex summer holiday juggling might be made just a bit easier by running your own business. While flexibility might be one reason often cited for setting up a new business on your own, there are clearly many more complex motivations for making the leap. Some of the most exciting new publishing ventures to launch in recent years have had very varied motivations for getting started, but there are certainly some themes emerging across this next generation of publishers.

The trade publishing segment has been operating in a low-growth environment for several years, and that trend appears to have continued into 2016. Financial reports for the first half of 2016 from five major publishers showed that none of the companies had a sales increase in the first half of the year; HarperCollins had the best top-line performance, with only a minor sales decline compared to the first six months of 2015. Earnings fell at three publishers in the period and rose at two. Though sales of print books have stabilized, all five reporting publishers said sales of e-books fell in the first six months of 2016 compared to the January–June 2015 period. 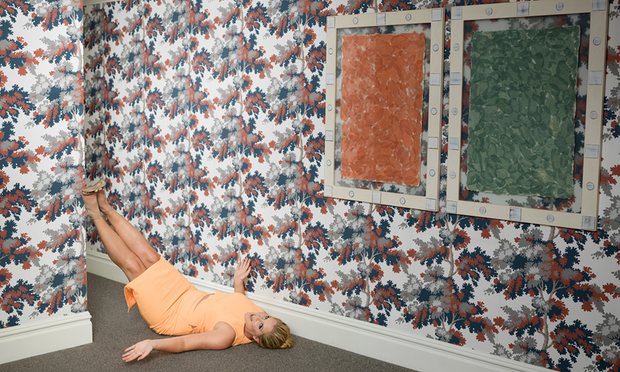 Pay-back time for publishers: authors forced to return their advances

Though he’s fallen out spectacularly with his publisher, Seth Grahame-Smith at least has the consolation of joining a stellar club of writers whose deals for much-anticipated books were terminated. It emerged this week that Grahame-Smith, the man behind Pride and Prejudice and Zombies and Abraham Lincoln: Vampire Hunter, is being sued in the United States for breach of contract by Hachette, which wants half his $1m advance for a two-book deal returned. Hachette claims the second book’s typescript was eventually submitted “34 months” late, and was too short and substandard, “in large part an appropriation of a 120-year-old public domain work” (unnamed, but presumably 1897’s Dracula).

Jo Unwin is embarking on her “dream” of owning a fully-independent literary agency after nearly three years of working in association with Rogers, Coleridge and White (RCW).

The Jo Unwin Literary Agency Ltd (JULA) will be based in new offices in London’s Somerset House and she will continue to represent her roster of debut and bestselling authors including Kit de Waal, Nina Stibbe, Cathy Rentzenbrink, Richard Ayoade and Jenny Colgan, while looking to expand her list.

The Federal Trade Commission on Friday filed a complaint against the academic journal publisher OMICS Group and two of its subsidiaries, saying the publisher deceives scholars and misrepresents the editorial rigor of its journals.

Why Indie Agency RWSG Sold to WME: "It Felt Like a Crossroads"

When literary agency Rabineau Wachter Sanford & Gillett agreed to be acquired by WME, the decision represented a recognition that in a changing market, an independent books-to-film firm — even one as respected as RWSG — might not have the resources needed to thrive.

The 2017 edition of firstwriter.com’s bestselling directory for writers has just been launched, and makes the perfect book for anyone searching for literary agents, book publishers, or magazines. It contains over 1,300 listings, including revised and updated listings from the 2016 edition, and over 500 brand new entries.