Call for Submissions from cahoodaloodaling

“The world breaks everyone, and afterward, some are strong at the broken places.” —Hemingway

Solitude—whether alone on the road in a car, train, motel room, or a  forest trail, or even secluded and tucked away in your home, whether  it’s a welcomed moment of peacefulness or a lonely state of  despair—times of solitude shape us, recharge us, and break us down to  our essence. Sometimes we choose to step away from the world. Sometimes  the world breaks us and casts us aside. In those moments alone, if we  make the choice to continue and create, true artists are born. We cross a  border we cannot uncross and heal through our words, finding  ourselves—and sometimes finding new selves in the process. As Hemingway  said, sometimes we’re strong in those broken places, and sometimes we’re  not. Sometimes that jagged broken part affects us forever afterward. 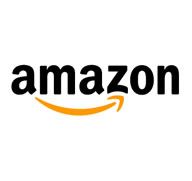 Amazon’s publishing chief David Naggar has said publishers should slash their e-book prices to 99p to sell more books. However, publishers have retorted that this move would be “economically unwise” and would damage the whole book supply chain. 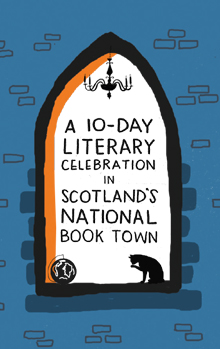 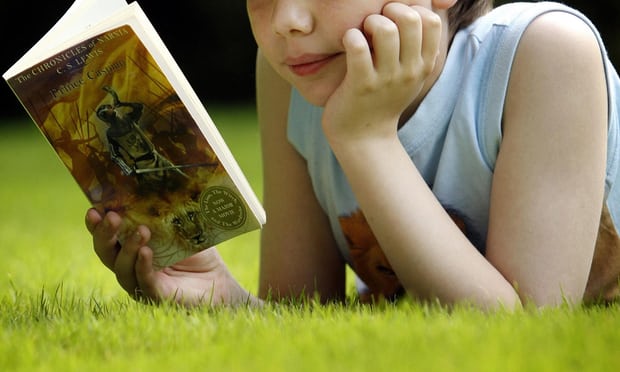 Once upon a time, nine-year-old bookworms used to curl up with Little Women, or burrow under the bedclothes with a torch to read Swallows and Amazons after hours. Childhood reading was an idyll in a walled garden and books forever shaped the landscape of our minds. 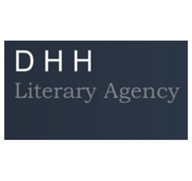 DHH Literary Agency is holding its second round of pitching sessions for unrepresented writers in November.

With a view to finding new clients, and following its first successful session held in April this year, five agents will be available for a 10-minute slot for an individual writers to pitch their story and receive "honest and valuable" feedback. The pitch sessions will run from 4pm to 7pm on Monday 27th November at Browns on St. Martins Lane in central London. 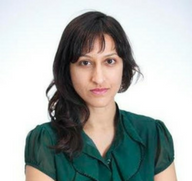 Created in part to counter the diminishing space in traditional media, the magazine will launch this autumn as part of the Unbound website and will focus on "long, well-written pieces" (2,000 to 3,000 words) by authors and critics, covering a broad range of subjects.

After much deliberation, firstwriter.com is pleased to announce the winners and special commendations of its Thirteenth International Short Story Contest, which opened in May 2016 and closed on May 1, 2017. 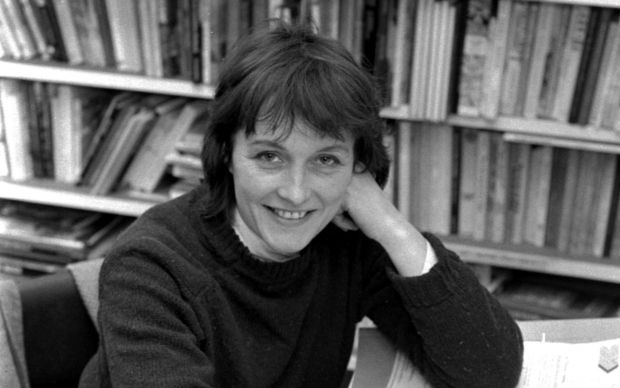 Stephanie Wolfe Murray, who has died aged 76, co-founded the influential Scottish publisher Canongate Books and kept it afloat through regular financial crises for some 25 years.

Though Scottish publishing had a distinguished history in the 19th century, by the early 1970s there were only really two publishers which could accurately be called Scottish: Chambers, which primarily produced dictionaries, and Bartholomew, the mapmakers.

firstwriter.com has just announced the launch of the penultimate issue of its long-running literary journal, firstwriter.magazine.

firstwriter.magazine has been published twice a year since 2002, making it probably one of the longest-running online journals on the internet. This 31st issue features the usual mix of quality fiction and poetry from around the world, plus the first chance to see not just the winning story from the Fifteenth International Poetry Competition, but also all ten Special Commendations. You can view the magazine by clicking here. 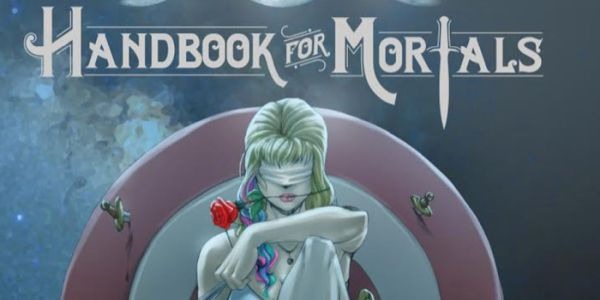 YA novels are still big business in the publishing world, but a large part of the reason for that is the frequency with which many of them get adapted as films. It seems one new book may have tried to game the system specifically to get the movie made.This week a book almost nobody had heard of, and even fewer had read, called Handbook for Mortals, found itself atop the New York Times Best Sellers list. Now, it seems the publisher may have used questionable means to get on the list in order to secure funding for the movie version of the book.