At an anti-library closure protest, local magician and comics legend Alan Moore had some surprising words for those who hope to break into the wide world of published writing.

With his wild-man Merlin’s beard and distinct Northampton tones, Moore’s speaking style is oddly comforting as he holds forth. “If you write every day, you are a writer,” the co-creator of Watchmen, From Hell andLeague of Extraordinary Gentlemen (to name my favorite Moore works) tells the crowd. 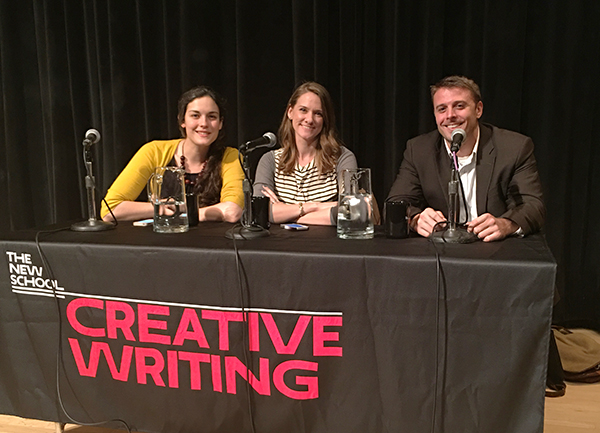 For the second year in a row, the New School in Manhattan, in partnership with the SCBWI-Metro NY chapter, hosted a panel of agents to discuss their jobs, what manuscripts they’re interested in, and share with MFA students and other aspiring writers how best to query them and their colleagues. On the November 10 panel were Heather Flaherty of The Bent Agency, Alexandra Penfold of Upstart Crow Literary, and Alec Shane of Writers House. See below for some highlights from the discussion. 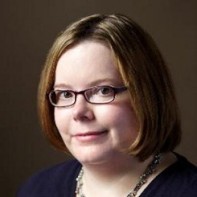 Clark, a literary agent at Curtis Brown Ltd. and panelist at PW’s upcoming Global Kids Connect Summit, expounded on what U.S. children’s titles seem to be selling well abroad, the biggest mistakes publishers make in selling foreign rights, and how she thinks the business will change in the next five years.

ICM Partners has hired another top literary agent, The Hollywood Reporter has learned. Anna Stein, who launched and heads the New York office of London-based Aitken Alexander Associates, is joining the agency on Dec. 1.

The 2016 Bristol Short Story Prize is open to all published and unpublished writers, UK and non-UK based, over 16 years of age. 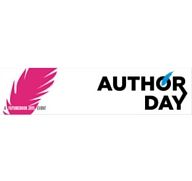 Publishers Pan Macmillan and HarperCollins, and the literary agency Peters, Fraser & Dunlop will provide authors with face-to-face advice and feedback as part of The Bookseller’s inaugural Author Day, taking place at 30 Euston Square on 30th November.

The three companies will run an open-submissions as part of the event. Authors will also be invited to submit unpublished manuscripts to editors and agents and spend 10 minutes each discussing the manuscript or publishing process. 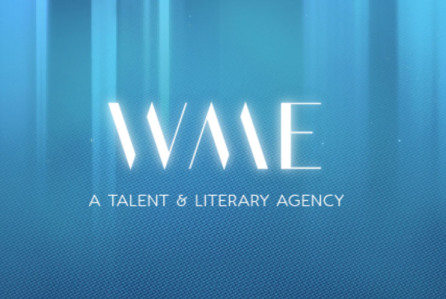 Longtime WME lit agent Mike Esola has left the agency. Word is that Esola and the agency came to a parting of the ways over a number of issues, including wanting to become a partner right away. 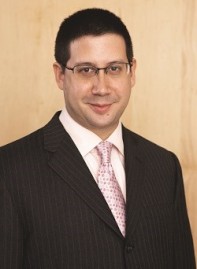 Mitch Hoffman, current v-p and executive editor at Grand Central Publishing, is joining the Aaron M. Priest Literary Agency as a senior agent. He will start his new position on November 30. 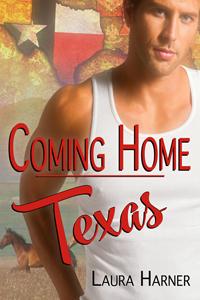 Stephenie Meyer recently demonstrated that taking one of your old novels and “rewriting” it as a gender-bent retelling can be a lucrative way to appeal to one’s fans. But what if the story that you’re writing up isn’t yours to begin with? A romance novelist specializing in gay fiction has just been uncovered as a plagiarist due to her interesting practice of taking others’ work, switching the gender of one main character and calling it her own. Her response? She “made a mistake.” 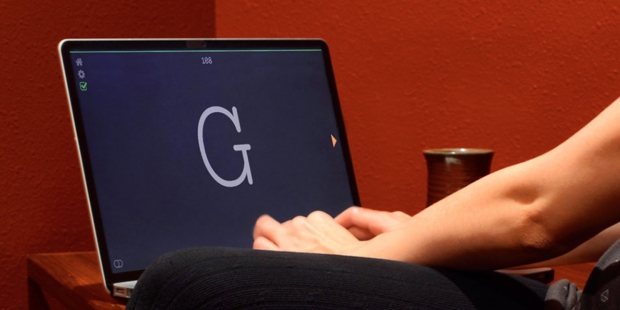 This is a clever app for creative writing: You don’t get to see what you’ve just written

As the annual National Novel Writing Month (or NaNoWriMo for short) approaches, you might be looking for a tool to help you build up a longform piece of work. Ilys helps you get on with writing thanks to a simple twist: you don’t get to see what you’ve just written.