Publishes fiction, creative nonfiction, poetry, plays, and art. Submit up to four pieces of prose up to 3,000 words each, or up to four poems.

“Amateurs sit and wait for inspiration, the rest of us just get up and go to work." 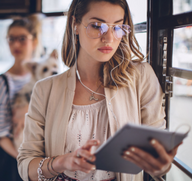 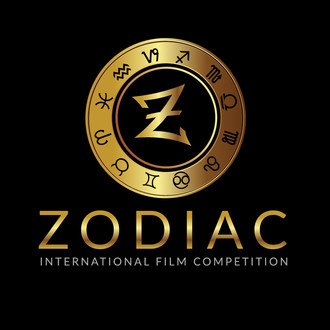 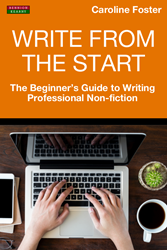