UK office of established US agency. UK agent handles fiction and nonfiction for children and young adults, but no material for adults, or picture books. Agents in the US office do consider material for adults. See website for submission guidelines. 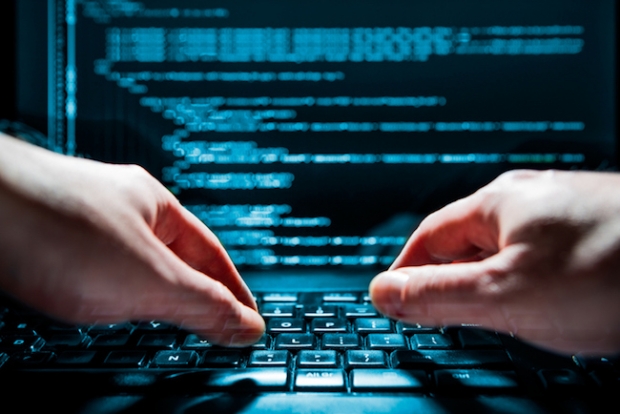 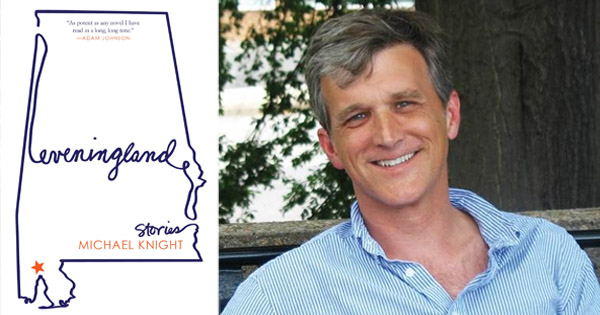