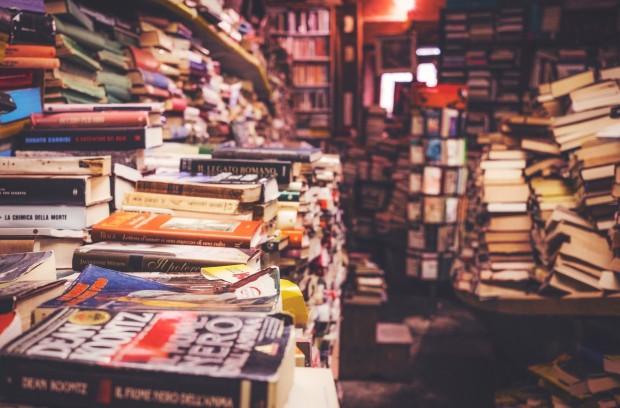 Stop writing and learn to be a better writer

A woman walks up to a construction worker in Manhattan.

“Excuse me young man,” she says. “How do I get to Carnegie Hall?”

He puts his pickaxe down and wipes his brow. Finally, he speaks.

He’s right. Every skilled, or would-be skilled, tradesperson needs to practise. But what does practise mean? For copywriters, specifically? It might seem obvious. You write. As much and as often as you can.

The more you write, the better you get. Right? Wrong.

Q: Years ago, I read that publishers were going to end the practice of bringing out hardback editions before paperbacks. But it never happened. Why do they still do this, and does anyone apart from libraries buy hardbacks? I never do.

A: From Philip Jones, editor, the Bookseller

Yes, hardbacks are still popular. Hardback fiction brings in about £70m annually (roughly 20% of the printed fiction market), according to sales data from Nielsen BookScan.

The first Stephen King book I ever read was The Girl Who Loved Tom Gordon. I was still in my teens, and my gran — a huge King fan herself — thought it was the one I'd have the best chance of reading without getting too scared.

She was wrong about that (I scare pretty easily), but she was right to introduce me to King. He's been my favourite author ever since.

The Lindsay Literary Agency is sponsoring a scholarship place for an "under-represented" writer of children's fiction at the Winchester Writers’ Festival 2018.

Open to unagented YA and middle grade writers, of any age, from an under-represented background (including but not limited to LGBTQIA, BAME and people with disabilities), the scholarship will cover the cost of three days at the festival which takes place 15th - 17th June.

The scholarship includes access to all workshops and talks at the Winchester Writers’ Festival, four one-to-one appointments with industry experts, all meals, accommodation and travel.

Are you are an emerging or professional writer? Maybe your day job consist of writing, reading and replying to numerous emails. Perhaps you may want a better understanding of the craft of writing, which in turn will allow for a different perspective when you are reading other people’s words.

As Margret Atwood stated in The Guardian, ‘Reading and writing, like everything else, improve with practice. And, of course, if there are no young readers and writers, there will shortly be no older ones.'

To help you traverse this global culture of constant communication, ArtsHub spoke with five writers to ask them for some helpful reading advice.

Nourry: 'the e-book is a stupid product'

Hachette Group c.e.o. Arnaud Nourry has expressed frustration with the e-book format, calling it a "stupid product" and forecasting its sales would continue to plateau because of a lack of innovation.

Nourry, who was speaking in an interview with Indian news site Scroll.in as part of the 10th anniversary celebrations for Hachette India, said he didn't think declines in e-book sales seen in the US and UK markets would reverse any time soon, because of the limitations of the format. 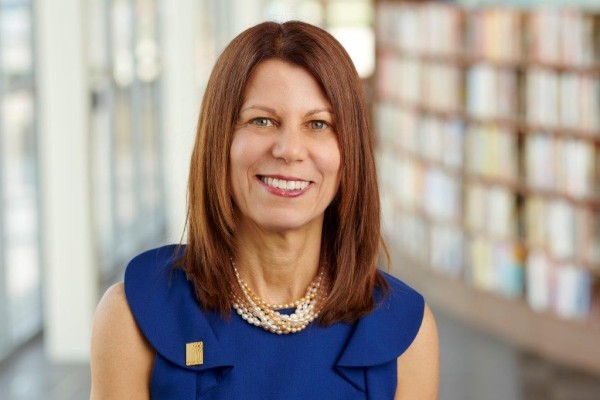