Toronto’s Owlkids Books has been shortlisted for this year’s Bologna Prize for the Best Children’s Publishers of the Year. The awards are given to publishers representing six international regions, as selected by publishing houses, associations, and other books institutions.

Toronto’s Annick Press has been shortlisted for this year’s Bologna Prize for the Best Children’s Publishers of the Year. The awards are given to publishers representing six international regions, as selected by publishing houses, associations, and other books institutions. This is Annick’s second nomination since the inaugural awards in 2013.

Also nominated for this award in the North America category are Toronto’s Owlkids Books and Editions D’eux from Sherbrooke, Quebec.

SoA challenges publishers to reveal how much they pay authors

The chief executive of the Society of Authors has challenged publishers to reveal how much they pay writers in their annual financial accounts.

Publishers' profits have grown while authors' pay has shrunk in recent years, Nicola Solomon has argued in an articlefor The Bookseller. As a result, the chief of the trade body is calling on publishers to state in their financial accounts how much they pay authors, illustrators and translators in advances, royalties and secondary income. 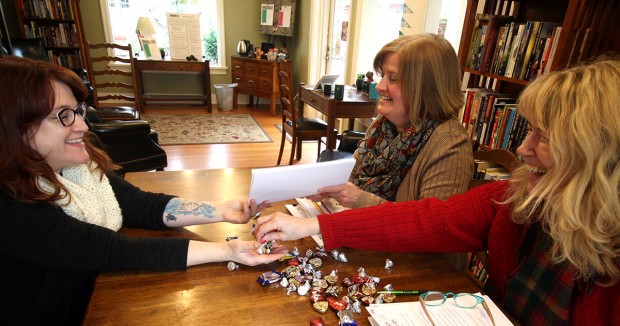 Should you enter a writing contest?

Yes, yes, yes you should.  Writing contests offer many benefits, not the least of which is a deadline. There’s nothing like a deadline to force you to put your posterior in a chair and some words down on paper. You can also win prize money, get published, establish credibility, build your writer’s platform and grow a readership.  The first step is to enter.  It can be daunting, but to grow as a writer, you need to send your work out into the world. Contests offer that opportunity.