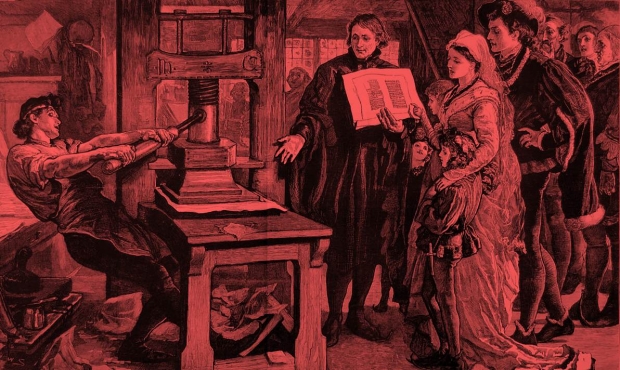 What publishers should do

You can’t work at a book publisher for more than five minutes without someone telling you what publishers should do. You know, “to survive.” “Be relevant.” Something.

Even literary agents, who should know better, will get in on this action. One of the most prominent agents in New York, seated next to me at an event a few years back, took the opportunity to lecture me through the appetizer course on how book publishers should band together and “build their own Amazon” to sell books. Digital disruption = solved.

Publishes fiction and nonfiction for boys aged 9-14, presenting Christian life and helping boys relate to Christian values in their own lives. Issues are themed. View website for details or send request with SASE. Submit complete ms. Do not query first. 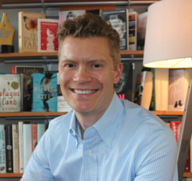 firstwriter.com is pleased to announce the winner and special commendations in its Fourteenth International Poetry Competition, which closed on November 1, 2015.

Digital imprint from a major publisher, considering all genres of writing, whether novels, novellas, serials, or a series. Particularly interested in authors from the UK, Ireland, South Africa and India. Send submissions by email with any type of attachment.

Publishes novel-length fantasy, science fiction, and gentle horror for adults and the upper end of the YA spectrum. No middle grade or children's, or short story collections. Particularly interested in traditional fantasy (quests / dragons rather than werewolves and vampires). Also publishes how-to titles on how to write / sell writing. See website for submission guidelines.