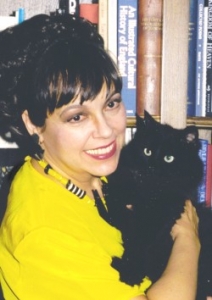 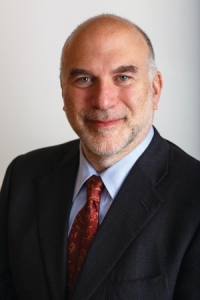 What to Look for in a Lit Agent

Charles Kopelman is the vice president and co-head of the Theatrical Literary Division at Abrams Artists Agency. His division represents some of the biggest playwrights in the business.

What should a writer look for in a literary agent?
It’s a very personal relationship. It’s someone who can help them with a writer’s material, someone who can introduce them to collaborators if they are interested in working with different people, as well as introduce them to literary managers or artistic directors. We look for people with a singular voice that is not run-of-the-mill. 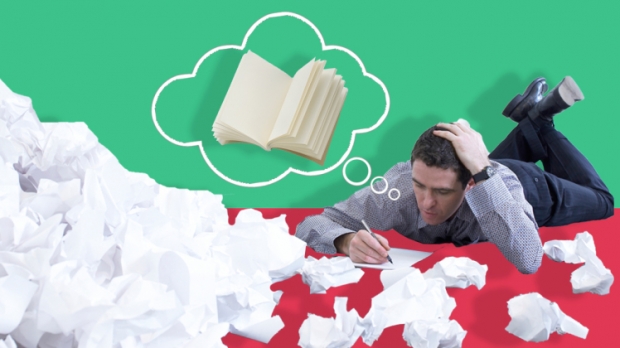 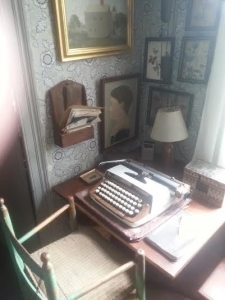 A Tale of Two Cultures: Children's Publishing in France and America

French and American children’s book publishers gathered on June 9 for the Franco-American Children’s Book Publisher Conference at the French Embassy in New York City. The event was the second of its kind to be held at the embassy, following a conference last year focused on Franco-American comics and graphic novel publishing. Panelists from both France and America spoke about the children’s book industry in their respective countries, challenges relating to publishing works in translation, as well as differences of aesthetic and content in French and American children’s titles. The conference culminated with an evening presentation by the French Minister of Foreign Affairs and International Development, Jean-Marc Ayrault, who honored Françoise Mouly, publisher of Toon Books.