The Federal Trade Commission on Friday filed a complaint against the academic journal publisher OMICS Group and two of its subsidiaries, saying the publisher deceives scholars and misrepresents the editorial rigor of its journals. 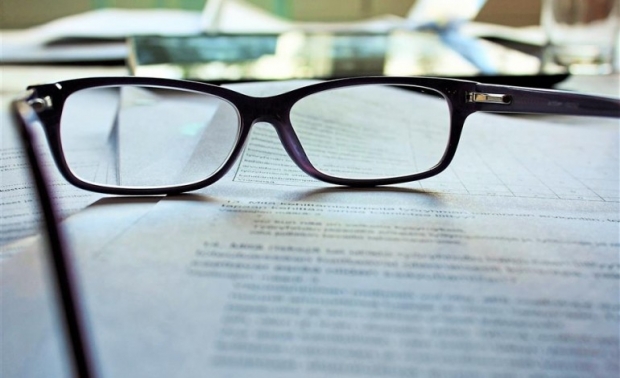 How to submit your manuscript

From my personal experience as an editor and speaker at literary festivals, I have found that many hopeful writers and authors often don’t take the trouble to learn this side of the business. It’s actually something writers can easily research online and I wonder why they don’t. Here are some do’s and don’ts when submitting manuscripts and also, when approaching publishers/editors at events or in real life (yes, it happens).

Why Indie Agency RWSG Sold to WME: "It Felt Like a Crossroads"

When literary agency Rabineau Wachter Sanford & Gillett agreed to be acquired by WME, the decision represented a recognition that in a changing market, an independent books-to-film firm — even one as respected as RWSG — might not have the resources needed to thrive.

The 2017 edition of firstwriter.com’s bestselling directory for writers has just been launched, and makes the perfect book for anyone searching for literary agents, book publishers, or magazines. It contains over 1,300 listings, including revised and updated listings from the 2016 edition, and over 500 brand new entries.

The Ends of the World: a call for submissions

" ‘We live in a time of social, economic and ecological unravelling,’ we wrote seven years ago in the Dark Mountain manifesto. ‘All around us are signs that our whole way of living is already passing into history.’ When we wrote those words they were, to many, highly debatable. They seem less debatable today. The world is changing faster than ever, and a sense of powerlessness is spreading. All over the world now, it seems, people are turning their minds to the big question: what happens now?"

A full service literary agency for authors of fiction. We eagerly work with new and established authors to get their works published in both traditional and eBook formats.

Founded in 2000, RWSG works with authors and writers of film and television to help bring their stories to the screen. Many iconic works of literature have been adapted through RWSG, including the upcoming films “The Girl on the Train” and “The Snowman,” and previously “Extremely Loud and Incredibly Close” and “Diary of a Wimpy Kid.” Its television projects include “The Leftovers,” “Olive Kitteridge,” and the upcoming “Berlin Station.”

Kay Jaybee writes a variety of erotica but is best known for her "more full-on, whips and chains" stories.

When she writes, she pictures her reader as someone like her, in her 40s.

"When I look at my sales figures, that's about 50% of my readership," Kay, who prefers to be referred to by her pen-name, tells Newsbeat.

"The other 50% are 18 to 26-year-olds. I guess they maybe do have a little bit more free time and may well be experimenting themselves.