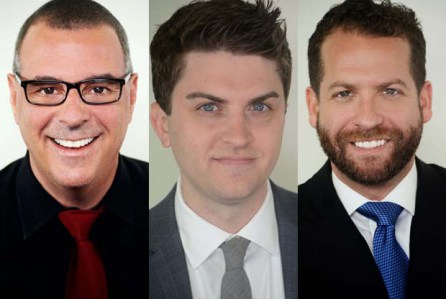 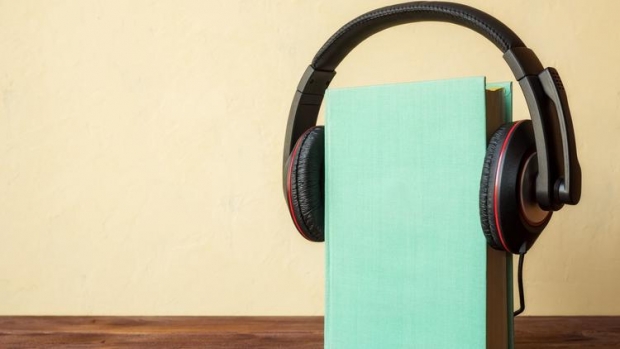 A growing number of publishers are skipping books entirely and going straight to audio — at least some of the time.

Anthony Goff, senior vice president of content development and audio publisher at Hachette Audio, makes the trend sound a bit like looting the mansion for hidden treasure. “We’re asking our best-selling authors, and all of our authors, about old stories, short stories that were never published, plotlines that changed,” he says. “Things they might find in their desk drawer that they could record in audio.”

Dragonsâ€™ Den aims to give writers a leg up

A DRAGONS’ DEN-style writer event is being held in Portsmouth this month.

Literary agents and editors are coming to the city to sign up writers to their agencies.

Can Sweek turn free mobile stories into a self-publishing empire?

As well as mobile publishing, Sweek offers writers free services to self-publish their work - as a printed book and/or an e-book - and then sell it directly via social media, their own websites and relevant sales channels. 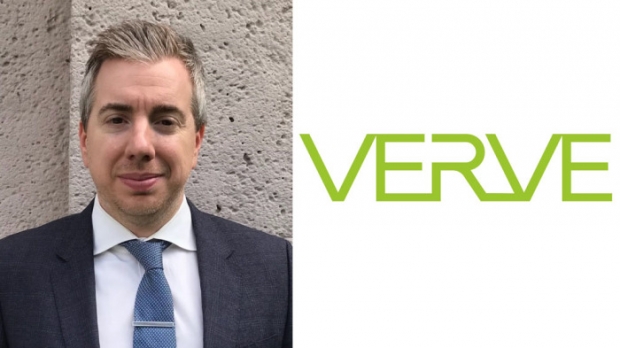 Boxerbaum comes to Verve from Paradigm where he served as one of the agency’s top lit agents. It’s unknown what clients will be joining Boxerbaum at Verve, but his long list includes a strong group of respected directors, screenwriters, and producers.

Wernick & Pratt Agency, LLC is a leading literary agency specializing in children’s book publishing. We represent numerous award-winning, well-established authors and illustrators, as well as new and emerging talent. We actively pursue the sale of subsidiary rights, including the sale of foreign translation, merchandising, and motion picture/television rights.

We are seeking someone to assist in all administrative aspects within our small home-office-based environment. The person needs to have strong verbal and written communication skills, be detail oriented, and be able to multi-task and meet deadlines, with and without supervision. Strong organizational skills, along with a proficiency with Microsoft Word, Outlook, and Excel, and Adobe Acrobat, are essential. Knowledge of QuickBooks a plus. 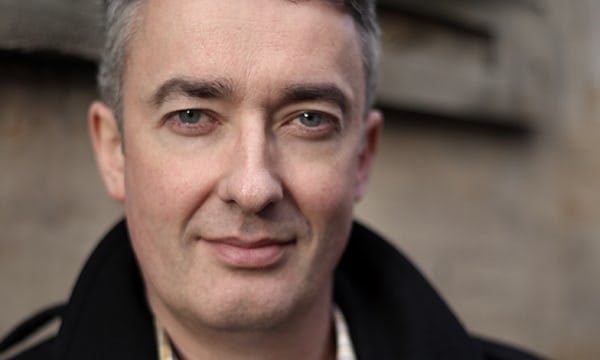 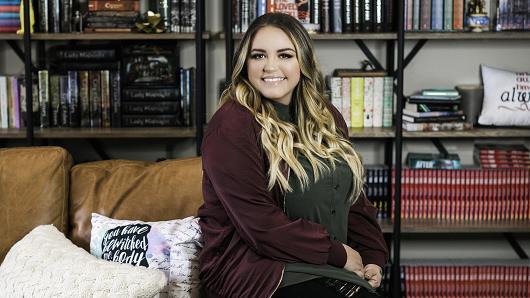 Wattpad is an online platform where users upload their own stories, making it popular for romance novels and fan fiction. 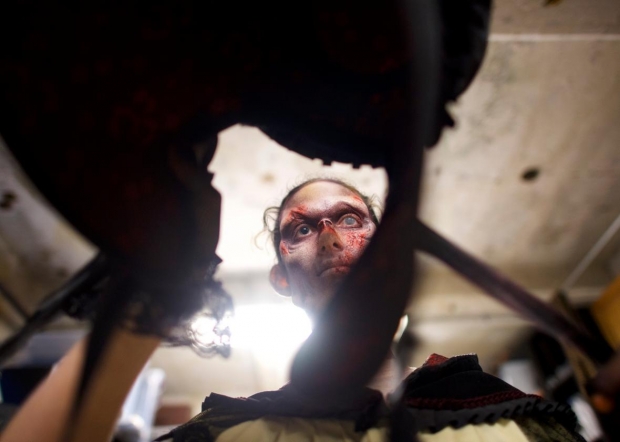 Scientists working on A.I. development are at least trying to make sure our future machine overlords aren’t subject to the same flaws and negative habits that plague us flesh-and-bone humans. But there are some grotesqueries of the human mind we might like A.I. to emulate—for art’s sake.