If you've already written a book and would like to reach a wider audience, you may want to enter for the possibility of winning an audiobook production.

The inaugural Page Turner Awards ceremony, held online in October 2020, was a huge success – “both on the night with writers winning high-value prizes, and in terms of how many lives it changed.

Beyond the life-changing prizes, Page Turner Awards writers have been most impressed with the scope of support offered to them – “a rarity in the world of writing awards, which usually offer little beyond a letter confirming your submission. The Page Turner Awards offers so much more than a simple prize, but instead has created a supportive writing community and a “movement–  focused on author growth and development.

Agent Yasmin Kane was immediately hooked on Stibbe’s story, A Book In Time, and anticipates a bright publishing career ahead for the novelist.

Elizabeth Goodhue from New Hampshire, USA was also delighted to gain recognition for her memoir, The Truth About Down Syndrome, which is an emotive story showing how lives of people with Down Syndrome can be as rich and rewarding as any other.

Elizabeth said, “When I heard a literary agent was interested in my book, I couldn't believe it. Now, having been announced as the Writing Award Non-Fiction Winner and with a literary agent representing my writing – I'm stunned! Anyone with a true-life story told well can be a writer and even win an award.”

The Page Turner Awards gives writers and authors the chance to enter unpublished or published fiction and non-fiction books, to be read by a carefully curated judging panel made up of influential players in the publishing industry. Prizes span everything from mentorships to audiobook production and publishing packages.

Founder of Page Turner Awards and award-winning novelist, Paula Wynne said: “There are writers from all walks of life, from manual labourers to academics, all with stories to tell, and most of them heart-warming and moving. We’re proud that our awards celebrate excellent writing and helps writers and authors to get their stories discovered. There is no doubt that members of the students’ community, with their wealth of knowledge to share about student life, also have some excellent and fascinating stories to share and we would love to read them.

Submissions for 2021 are now open. 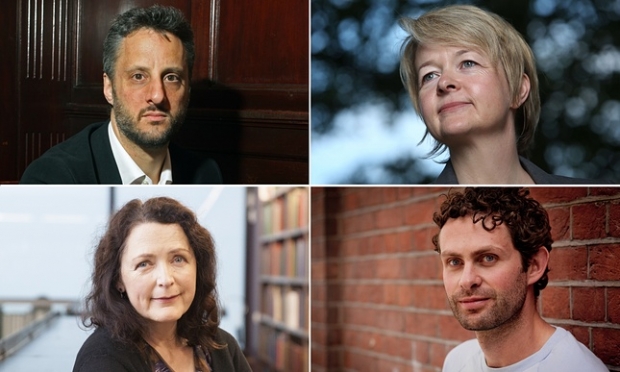 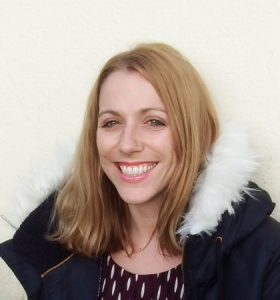 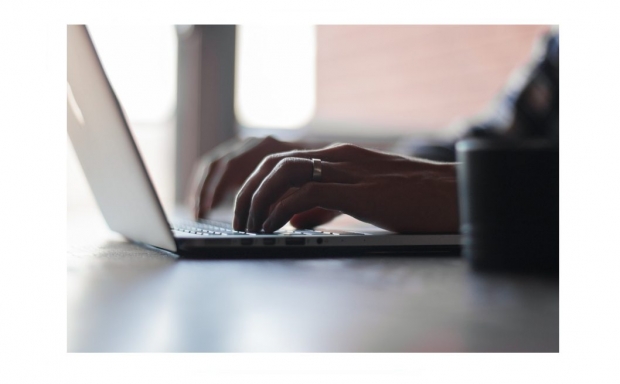 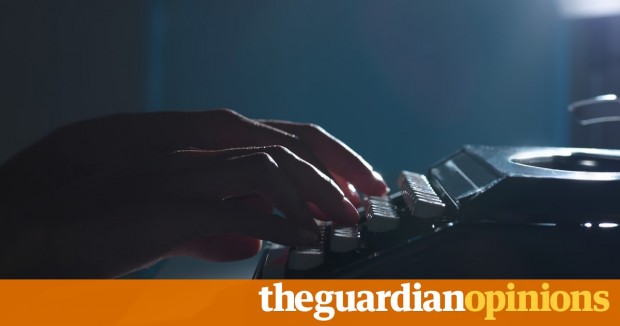 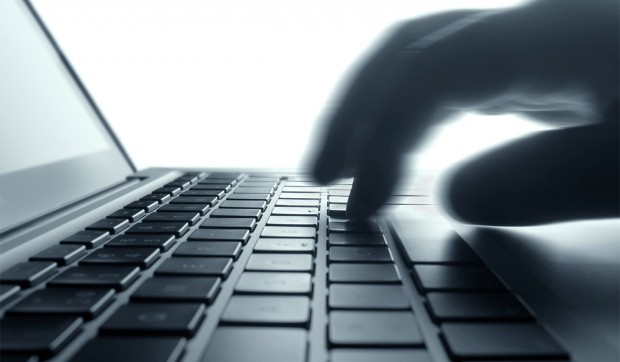