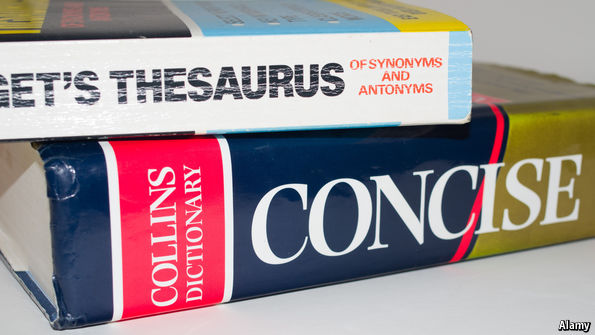 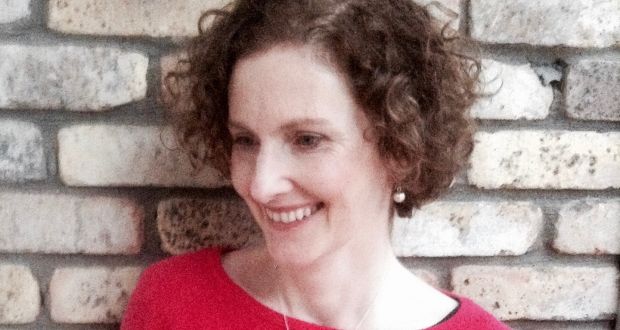 Faith O’Grady: a day in the life of a literary agent

In the first of a series on how publishing works, Sarah Bannan talks to a top Irish agent about what her job entails, what drives and what frustrates her. 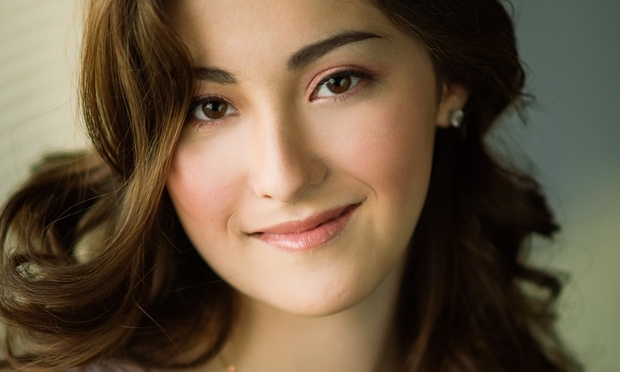 The seven stages of writing a novel

Anna Caltabiano self-published her first novel at the age of 14. Now with three published novels under her belt, the 18-year-old author and student shares some marvellous writing tips for teenage writers and beyond.

The Holiday movie genre is one of the most consistent box office earners in the history of the film industry. Since 1960, Holiday movies have earned well over two billion dollars (not adjusted for inflation).

What's even more interesting is the phenomenon that we see each and every year. Television networks play those movies endlessly from Thanksgiving through the New Year. Classics like It's a Wonderful Life and A Christmas Story often have 24-hour runs. The more contemporary classics continue to grow in stature with the likes Christmas Vacation, Elf, The Santa Clause movies, Home Alone, Scrooged, and many more.

The Hallmark and Lifetime Channels have made a successful ratings business out of producing original Christmas-themed telemovies.

Audiences, each and every year, and even for those that don't celebrate the Christmas holiday, sit down with their friends and family to watch movies they've seen over and over and over again.

So what is it about these movies that make people come back for more?

Not so long ago, writing and publishing your own book was just a pipe dream for many of us.

It wasn’t so much getting the words down on paper which was putting us off.

It was more the expense of either finding an agent and a publisher or paying through the nose to print dozens of copies yourself which might have ended up unsold and gathering dust in the garage.

But that is resoundingly no longer the case. Digital publishing and online booksellers such as Amazon have been an absolute game-changer.