We all know that the life of a professional writer is exciting, glamorous, and filled with unqualified success. The only downside to a career in writing is the actual writing. Writing, as most people already know, is impossible. If you've ever tried to write something, be it a novel or a term paper, you're probably well acquainted with the struggle of actually sitting down to write.

It’s there in front of you - the blank space with the  blinking cursor or the empty page in a notebook.  Your fingers grasp the pencil or the pen;  your hands hover  over the keyboard. There’s so much to say but  how to start and, once started,  how to keep going?   That’s the challenge. You and only you can do it, and you wouldn’t have it any other way.

Here's Roddy Doyle with some tips.

It took me five minutes to write this sentence.

Research can get you into trouble. It’s important, of course, but there are pitfalls. An obvious one – especially when writing dark crime novels – is that you can occasionally find yourself dealing with someone who doesn’t see the world in quite the way you do and certainly shouldn’t be left alone with sharp objects. Once, after posting on a forensic anthropology website for information on the speed at which a body might decompose under a particular set of circumstances, I received the following email.

In this week’s podcast, we investigate the enduring appeal of crime in literature. Duncan Campbell, for decades one of the UK’s most distinguished crime correspondents, looks back through a murky history that began with reports of hangings in the 17th century, assisted in the birth of the novel with Daniel Defoe’s Moll Flanders and has been conflating fact and fiction ever since.
He’s joined by Barry Forshaw, a walking encyclopedia of noir, who explains why the British tradition of crime writing walks to a different beat than the rest of the world. 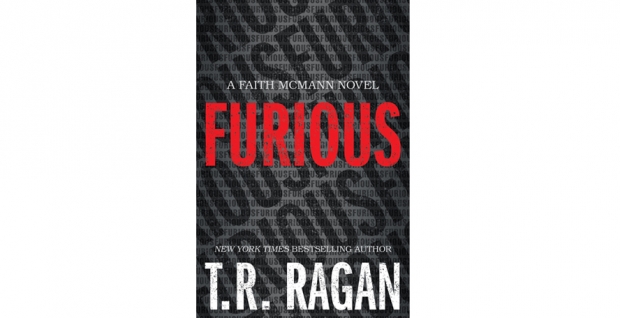 TR Ragan joins us to talk about her experiences in writing across different genres, including both romance and thrillers. 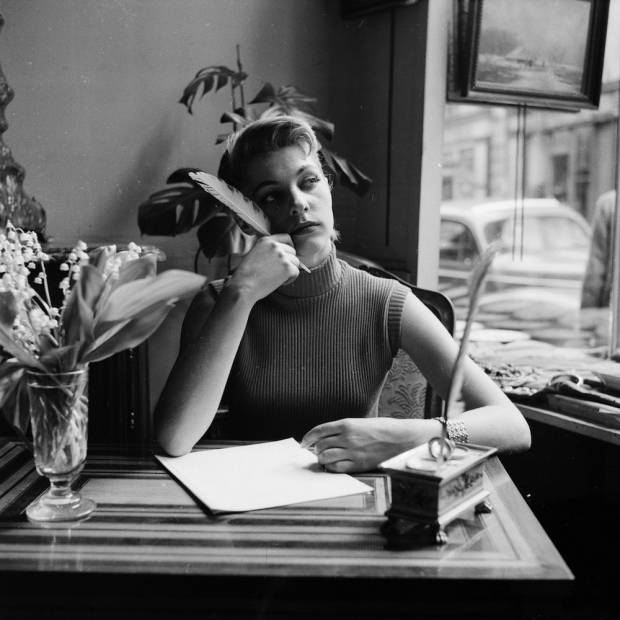 How To Write A Novel (And Actually Get It Published)

Google ‘how to write a novel’ and there are 237 million results to choose from: factual ‘how to’ manuals; rose-tinted listicles from authors who did it; self-styled experts with formulas for writing a bestseller in 100 days... I read them all. But the best advice was five words from Tom Clancy - how do you write a book? 'Just tell the damn story.'