From Sally Rooney to Raven Leilani, female novelists have captured the literary zeitgeist, with more buzz, prizes and bestsellers than men. But is this cultural shift something to celebrate or rectify?

In March, Vintage, one of the UK’s largest literary fiction divisions, announced the five debut novelists it would be championing this year: Megan Nolan, Pip Williams, Ailsa McFarlane, Jo Hamya and Vera Kurian.

All five of them are women. But you could be forgiven for not noticing it, so commonplace are female-dominated lists in 2021. Over the past 12 months, almost all of the buzz in fiction has been around young women: Patricia Lockwood, Yaa Gyasi, Raven Leilani, Avni Doshi, Lauren Oyler. Ask a novelist of any gender who they are reading and they will almost certainly mention one of Rachel Cusk, Ottessa Moshfegh, Rachel Kushner, Gwendoline Riley, Monique Roffey or Maria Stepanova. Or they will be finding new resonances in Anita Brookner, Zora Neale Hurston, Natalia Ginzburg, Octavia Butler, Ivy Compton-Burnett. The energy, as anyone in the publishing world will tell you, is with women. 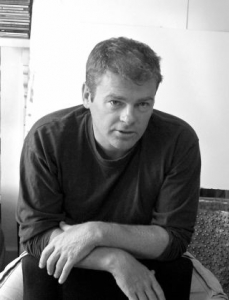 This Week in Fiction: Mark Haddon on Writing Stories as Complex as the Real World

How to build worlds in sci-fi and speculative fiction: A beginner’s class with Sally Gales 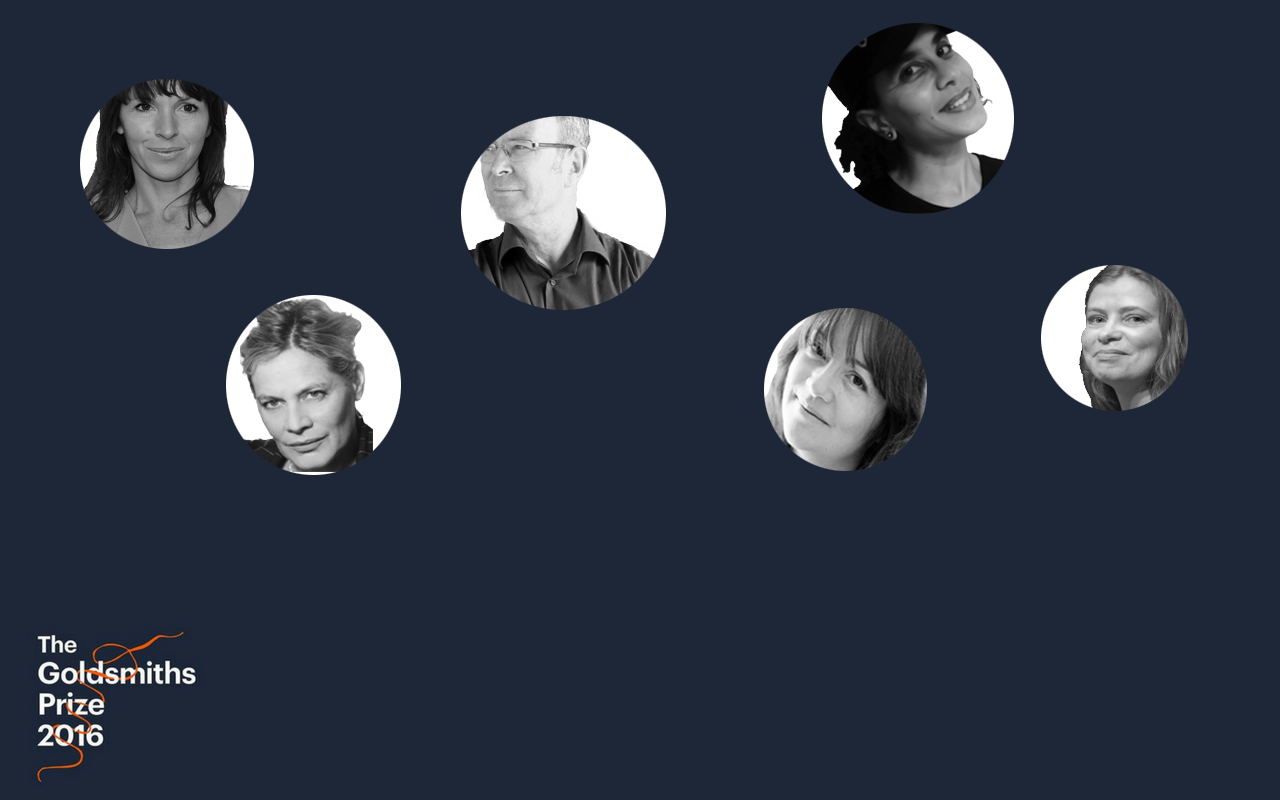 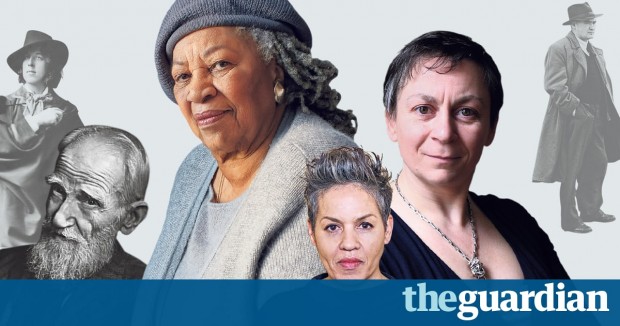