One area of business where women dominate the statistics is a sector of the publishing industry. As a result, the number of female literary agents has steadily increased over time. According to Zippia, 58.5% of agents are women. The publishing landscape has changed with the advancement of technology, making self-publishing more accessible and streamlined. These changes impact the desire, the need and the chances of signing with a literary agent. Even though more authors are turning to print-on-demand options to publish their books, traditional publishing still has prestige. It’s been reported that the odds of working with a literary agent are 1 in 6,000, based on the number of inquiries one receives and the number of new authors the agent is looking to sign for the year.

For over two decades, Jennifer Unter, founder of the Unter Agency, has helped new authors land deals with publishing houses. As a respected agent within the industry, she speaks at conferences around the country. Most recently, she’s been asked to participate in The Atlanta Writers Conference in November. Her clients have won many awards, including Indie Next, Reading the West Award, Bank Street Best Book of the Year Award and Green Earth Book Award. Although she expands her roster of authors annually, she’s strategic in her selection.

“A lot of authors look at what’s happening with the biggest players, the best sellers or even the very popular series,” Unter shares. “They say, ‘Oh, well, Penguin Random House is doing this for that person. Why wouldn’t they do that for me?’ They don’t realize how many books are published, how many authors really get little to no publicity, and how much they have to do themselves. So the really successful authors are the ones who come in knowing that and have a platform and know-how to be on social media and play that game in a good way. The ones who think things are being handed to them are the ones who are going to not have a realistic expectation of what publishing is like.” 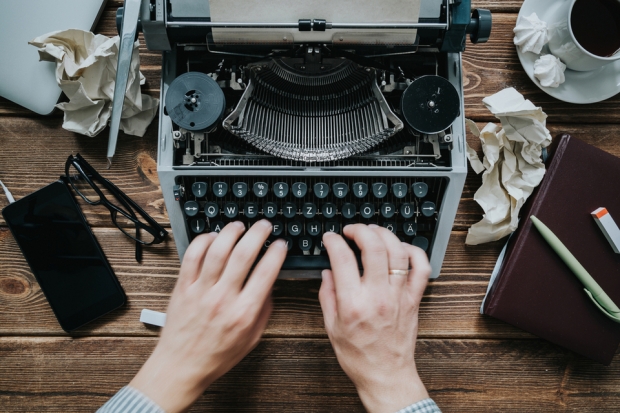 How to get your novel published – according to a literary agent

Literary agent Emily Hickman: ‘First and foremost, we are passionate advocates for our clients’ 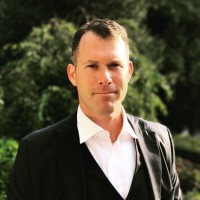