Publishes fiction, nonfiction, and picture books for children and teenagers. Send query by post only with first 50 pages.

Publishes experimental writing and art. Submit up to 8 pages of poetry; reviews up to 600 words; fiction up to 5,000 words; or interviews up to 4,000 words, through online submission system. No submissions by post or email. 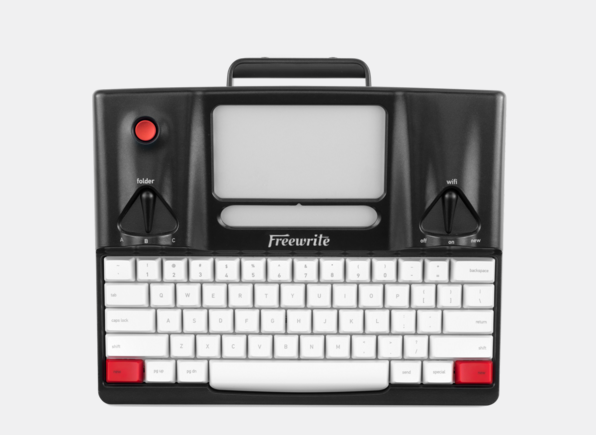 This smart typewriter wants to be your distraction-free writing tool

It’s happened to all of us, I’m sure; you sit down to write with the best intentions in the world, you are ready to GO! Right after you check Twitter. Then Instagram. Then that link your friend sent you. And before you know it you’re 12 links deep into Wikipedia reading about the fall of the Babylonian Empire because you always did wonder. It’s one of the pitfalls of using an internet-connected tool for writing. The internet doesn’t care that you have a deadline, and somewhere after the sixth cat compilation you stopped caring too. 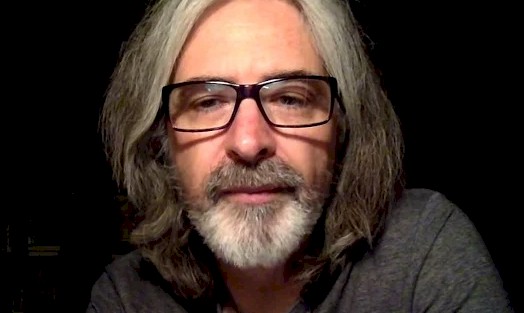