Tom Ellen: I think we mainly write about sex and love for teens because we're trying to write funny books, and there's a lot of scope for comedy in both those areas...

Lucy Ivison: Well yes Tom, but actually no Tom. I mean, this is a classic time where I realise that you and me are different people. That is not why I write about sex and love. I am just into sex and love! I live for a good romance. And everyone is interested in what goes on with people in the bedroom. That’s just facts. Awkward, cringeworthy stuff is part of the journey…which I do love too.

Earning a living as a writer is as likely as winning the lottery. Instead of writing books and persuading others to buy them, find out what people want to write, then do it for them.

Publishes middle grade and young adult fiction. Submit query by post only, with first 10 pages and details of any relevant publishing history. Do not include SASE - all submissions are recycled. Response only if interested. 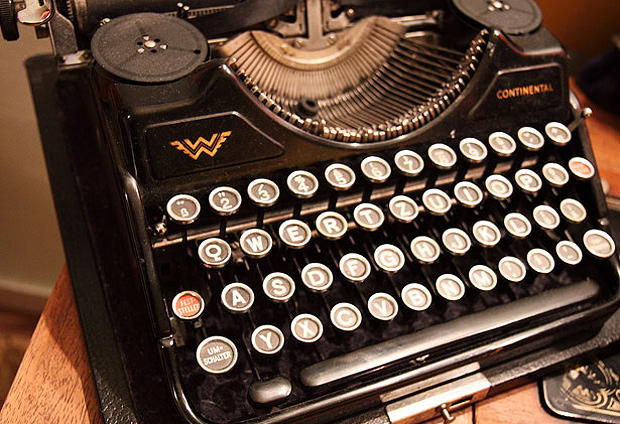 XpoNorth invites writers in Scotland to pitch their work over Twitter

Tomorrow (or more specifically, Wed 6 Jan 2016), a host of literary agents and publishers will be scouring Twitter in the hopes of finding the next big literary thing. 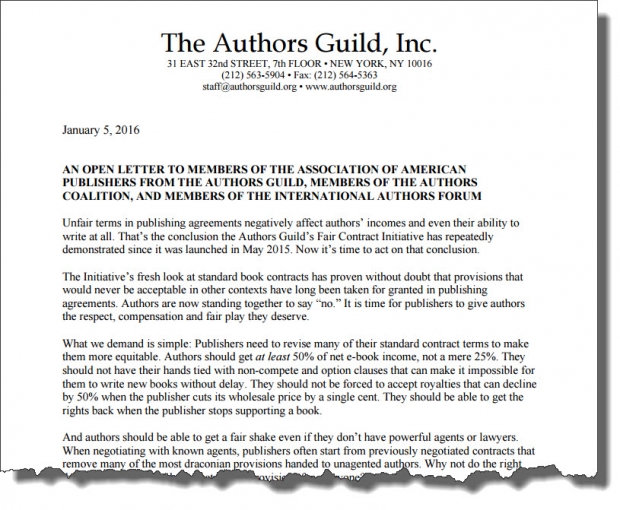 2016: Crunch time for publishing, its writers and their readers

Dated today, 5th January, the Authors Guild's open letter to the Association of American Publishers leads the loudest call yet for contract reform in publishing's relations with authors. 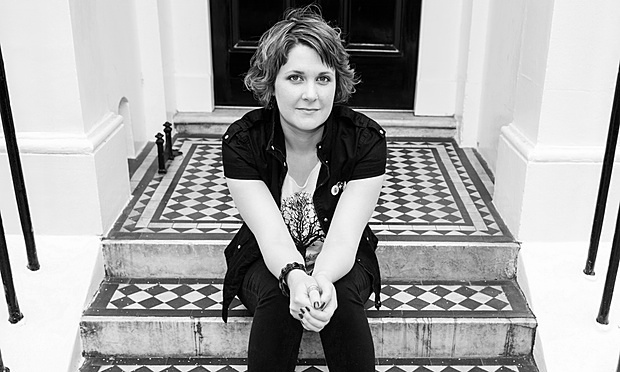 Submit fiction up to 7,500 words; up to six pieces of flash fiction up to 500 words per piece; up to six poems up to two pages each; or cultural, political, or other types of essays or self-contained sections of memoirs up to 5,000 words. Will consider genre fiction if it has literary merit. Accepts email submissions from writers outside the US only. 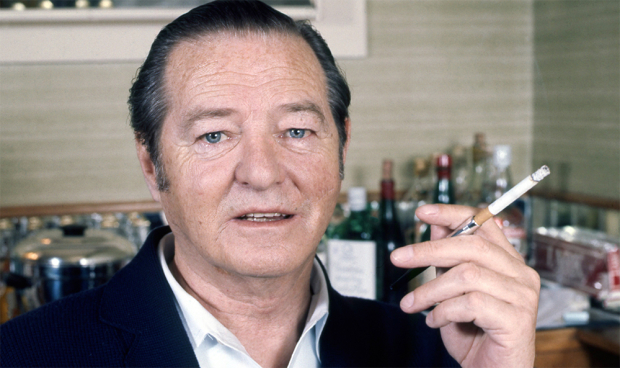 The Terence Rattigan Society have announced a new writing award with monetary prizes and a professional production of the winning play on offer.