Never judge a book by its cover. So the saying goes, yet consumers do it all the time. Every publisher and bookseller knows that covers sell books. But do consumers also form expectations from looking at the cover? Well, based on the results of some of the initial reader analytics data at Jellybooks, we think they do.

There is inherent passion in the written word, but there is also the business of selling it.

Enter Esmond Harmsworth, a founding partner of Zachary Shuster Harmsworth Literary Agency, which has offices in Boston and New York. He says every agency has a common ingredient – “You have to insanely love books.”

Harmsworth reads at least one full-length book a week, and the first 20 pages of another ten. He generally makes a quick decision.

A full-service publisher offering traditional and new services for our authors to help them succeed and stand out in an ever-changing market.

Poetry ezine. Submit 3-5 per reading period, pasted into the body of an email (no attachments) with cover letter and bio, up to 75 words. 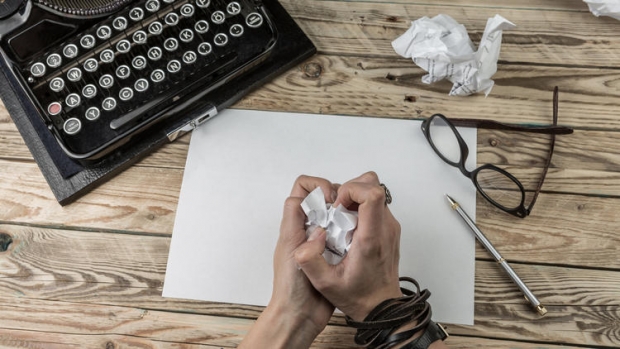 Writing Secret No. 1 Is Keep Your Day Job

Here's everything you wanted to know about writing and publishing but were too afraid to ask: These are the questions that come up at the end after bookstore readings. I thought it made sense to address them all at once.