To read the full article on thefederalist.com, click here 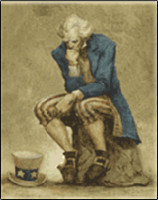 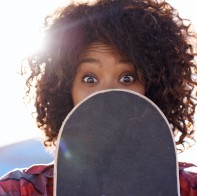 Staying positive about publishing
By J. Paul Dyson
How I got a publishing deal - An interview with author, David Williams

Zoom Book Tours: 5 Authors on Publishing in a Pandemic
Inside Traditional Publishing: "Divorcing" Your Agent – When It's Time to Say Goodbye