When Penguin and Random House announced in the fall of 2012 that they intended to merge, Hurricane Sandy was barreling toward New York City, America’s publishing capital. It was an instant metaphor for headline writers: “As Sandy Loomed, the Publishing Industry Panicked.” People inside both companies worried about their jobs; people outside the companies worried about the market power of a new conglomerate comprised of the country’s two largest trade publishers. Agents and authors, meanwhile, worried that the consolidation would further drive down advances.

Random House’s top brass insisted that there was no need to panic. “The continuity will far outweigh the change,” Markus Dohle, the CEO of what would become Penguin Random House, told The New York Times when the merger was completed the following summer. “We have the luxury to take the time before we make any strategic decisions. There is no need to rush.”

To read the full article on newrepublic.com, click here 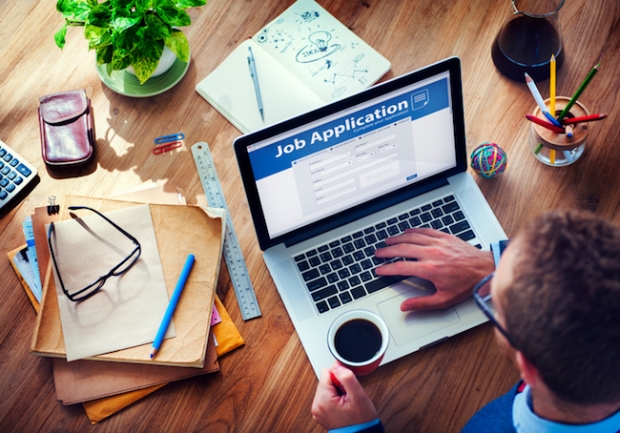 Staying positive about publishing
By J. Paul Dyson
How I got a publishing deal - An interview with author, David Williams

Want to Succeed in Self-Publishing? Be Professional: Tips from an Indie Author
Is Book Publishing Too Liberal?

Self-Publishing or Traditional Publishing: Which Is Best for You?
Reply to a bad review
How I got a literary agent - An interview with author, Charlie Carroll

Will the PRH–S&S Combination Be Too Big?

Ghostwriters Come out of the Shadows

Shannon Terrell on The Guest House and the craft of writing