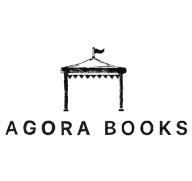 PFD and Agora Books are introducing the community aimed at aspiring commercial fiction authors across all genres. Lost the Plot will provide "no-nonsense advice, industry insight, and community connection" including how to access support on writing, finding representation, and navigating the publishing process as well as connecting with other authors.

The Lost the Plot Work in Progress Prize is for unfinished manuscripts with "the aim is to get books out of a drawer and into the world, to encourage writers to stop procrastinating in pursuit of perfection and get feedback sooner," PFD said.

E-Book Revenues Were Down In March

E-books revenues were down in March, according to the Association of American Publishers. The group, which releases data collected from 1,372 publishers each month, reports that e-book revenues decreased 4.5% in the period of January through March of 2019 over the same period in 2018; January through February saw revenues decrease 3.5% over the same period in 2018.

This news is on-trend for the market, which has seen decreases reliably for years now. The initial fervor over e-books quickly faded. 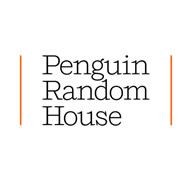 The deal, which includes F+W's new titles and 2,000-strong backlist of illustrated non-fiction books, according to Publishers Weekly, is expected to close by the end of the month. PRH declined to comment on the sale when contacted by The Bookseller.

PRH posted the winning bid in an auction held on Thursday 6th June by the US Bankruptcy Court for the District of Delaware. The list of successful bidders for the “communities” assets of F+W - separate to its book publishing assets - was submitted for approval to the court yesterday (Monday 17th June). 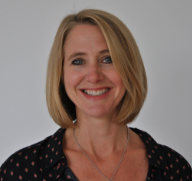 As part of its decade-long effort to help writers tell their stories and find their readers, the Amazon Literary Partnership today announced over $1 million in grant funding to 66 nonprofit literary organizations across the country. The funding will support groups that are working to empower writers, helping them to create, publish, learn, teach, experiment, and thrive.

Since 2009, the Amazon Literary Partnership has awarded more than $12 million in grant funding to more than 150 literary organizations, with a particular focus on supporting a diversity of voices. Grant recipients include nonprofit writing centers, residencies, fellowships, after-school classes, literary magazines, national organizations supporting storytelling and free speech, and internationally acclaimed publishers of fiction, nonfiction, and poetry.