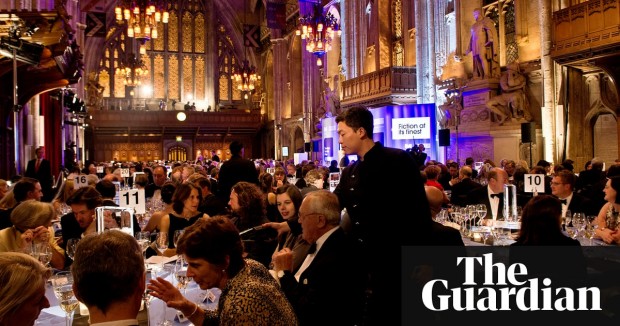 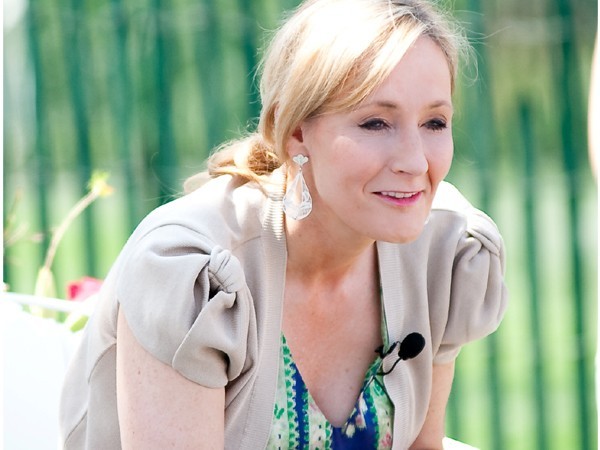 Washington D.C. [U.S.A.], Jan. 31 (ANI): J.K. Rowling took out some time and took to Twitter to answer some of the questions asked by her followers.

There were questions about her writing style, her upcoming novels, her ideation process, and such.

She replied in her usual candid, tongue-in-cheek manner. Here are some of the excerpts.

When a user asked if she plans her story before she starts, she answered in affirmative.

She wrote, "I plan a lot. This particular novel's plan comprises a vast, complicated, colour-coded table showing all the suspects, with blue ink for clues and red ink for red herrings".

BOCA RATON, Fla., Jan. 26, 2018 /PRNewswire/ -- Mystery Writers of America's Florida Chapter will host the SleuthFest 2018 Writers Conference March 1-4, 2018 at the Embassy Suites by Hilton in Boca Raton, Florida. One of the country's premier conferences for writers, SleuthFest is an intensive four-day conference featuring writing workshops, social events, and pitch sessions.  SleuthFest includes four tracks of workshops, presentations, and panels on the craft of writing, business, traditional and self-publishing, marketing, and forensics. In addition, top literary agents and editors will be available to hear pitches from aspiring writers, offer troubleshooting sessions, and manuscript critiques.  SleuthFest also features the annual Freddie Awards for Writing Excellence and the SleuthFest Author Auction, where attendees can bid on such once-in-a-lifetime experiences as one-on-one sessions, critiques, and character naming opportunities featuring the conference's guests of honor, agents, and editors.