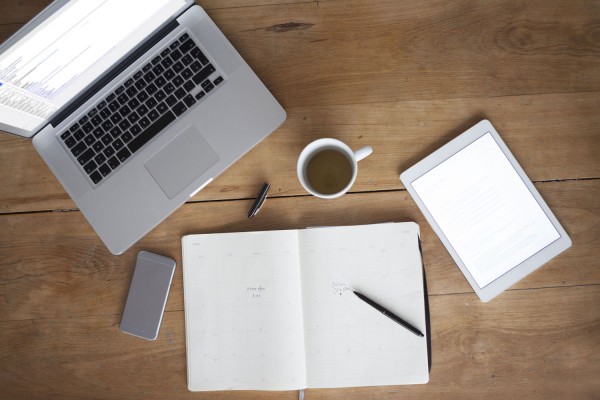 A reclusive author lay dead in her home for four months while a letter from book publishers accepting her first children's novel lay unread on the door mat.

Former teacher Helen Gradwell was discovered at her home near Bolton, Greater Manchester, after neighbours finally raised the alarm.

2017 Submissions for PEN Literary Awards Due

With the August 15 deadline for submitting to the 2017 PEN Literary Awards just two weeks away, PEN is reminding publishers and literary agents to submit their authors’ books for PEN’s prestigious awards which will confer over $250,000 to writers and translators spanning the fields of fiction, essays, science writing, biography, and more.

Penguin Random House UK has launched a nationwide campaign to find, mentor and publish new writers from communities under-represented on the UK’s bookshelves.

The WriteNow scheme aims to find and publish new writers who are "under-represented in books and publishing”. Targeted groups are writers from socio-economically marginalised backgrounds, writers who come from LGBTQ (Lesbian, Gay, Bisexual, Trans, Queer) or BAME (Black, Asian, Minority Ethnic) communities, or writers with a disability.