Publishes books of poetry by Washington State poets. All submissions must be made through the annual competition, entry fee: $12. Submit online. 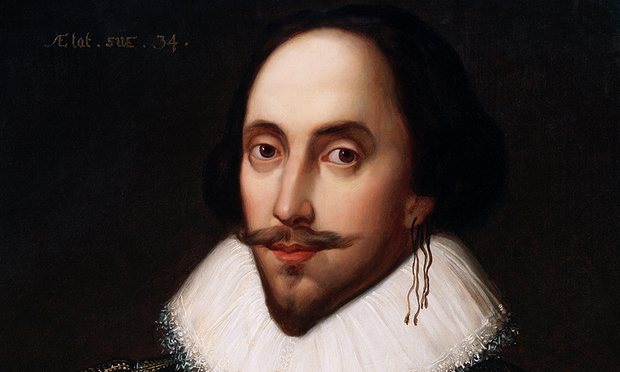 When I started writing the My Book of Stories series, my intention was to inspire young people to write their own stories by using plot ideas and characters from some of the best stories ever written. Looking at Shakespeare’s canon I realised that he covered almost every variant of story you might ever think of. From power struggles to love stories, adventures in the wilderness to life at court, you can find all of life in his plays, so here are my top 10 tips on how to write your own Shakespearean tales, in Shakespeare Week. 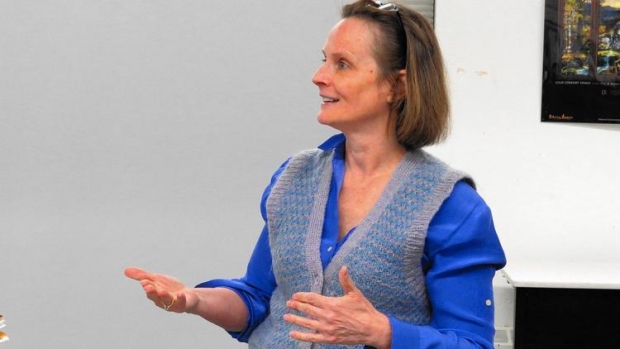 They came because they had stories to tell. Some had even turned those stories into manuscripts.

More than 20 local residents attended a session at the Putnam Public Library on March 5 to listen to literary agent Jan Kardys. She was in town to talk about book publishing, what agents look for in a manuscript, and the work writers need to do after they write their books.

Online magazine dedicated to literature, social and cultural criticism, philosophy, and the arts. Send poetry submissions by post only, between February 1 and June 30. Prose, art, and multimedia accepted year-round by post or by email (up to 5MB). Postal submissions should include brief bio and SASE. 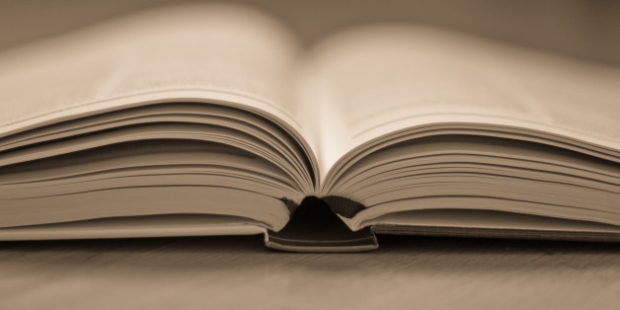 Over the past month, I have fielded numerous inquiries about book development and promotion, so I figured it would be helpful to share with you my tips for both. In this first installment, I'll focus on the starting point question of whether to self-publish or pursue a mainstream publisher. There is really no right or wrong answer here. Instead, there are pros and cons of each route, along with numerous variables to consider. Here are some of them:

Accepts all fiction and nonfiction for adults. Accepts children's books with full illustrations only. No poetry or short story collections. Submit via online submission system. 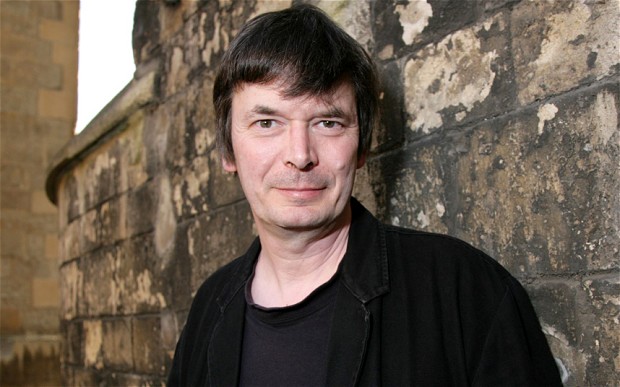 Writers competing with the next Scandi noir, says Ian Rankin

British writers are facing more competition than ever as publishers turn their eyes to finding the next big foreign cultural craze to replicate the success of Scandinavian noir, Ian Rankin has said. 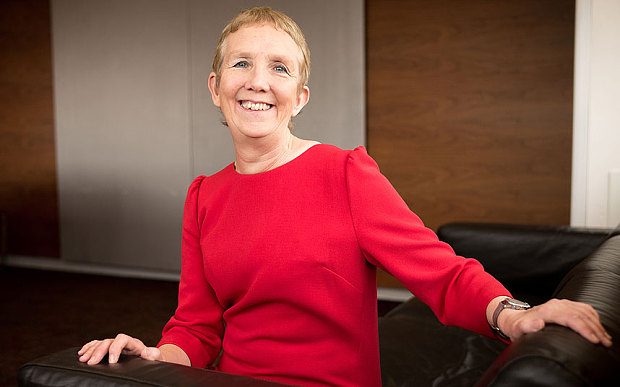 They have already been credited with rejuvenating the book market, as real paper novels battle back against the rise of ebooks.

But it appears the decorative classic book covers so popular with modern readers have had one other inadvertent benefit: a boost for feminism.

The trend for ornate retro book covered has made classic 1930s crime fashionable once again, bringing a trend for brutal misogynistic killings to an end, according to authors. 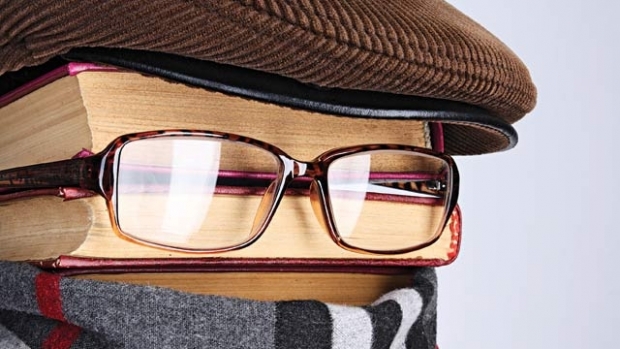 A boom in the business of literary agents in India

For publishers looking to bet on the next, potential big selling author, Aditya Mukherjee would seem to tick all the right boxes — he is an MBA from an IIM, a start-up entrepreneur and his 2013 book Boomtown is a pacey, good read. Yet, when he'd finished writing Boomtown, Mukherjee had little idea what to do. He didn't know any commissioning editors, how to get his manuscript across to them, or make sure they read it. Being the enterprising kind, he read up on the subject and decided that he needed an agent to represent him. He got himself one — Mumbai-based Purple Folio, started by Urmila Dasgupta, and in three months, he had a deal with Rupa. 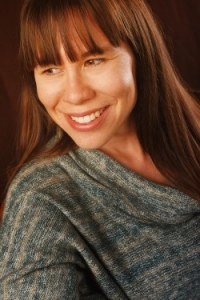 Independent publishing doesn't mean what it used to. When I started in publishing in 2000, indie publishers were simply non-corporate, or independently owned. The label was reserved for small traditional presses that wore the indie label with pride because of what “indie” signifies, then and now—a spirit of independence, of course, but also of not needing approval or to operate within the parameters of the existing paradigm.