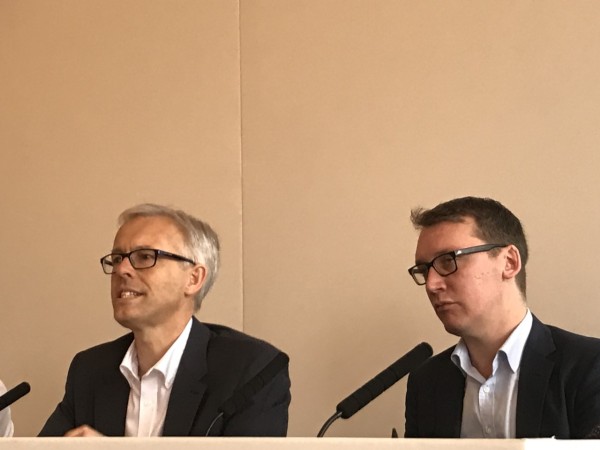 The 2017 London Book Fair officially opened today, and at the fair’s opening press conference LBF director Jacks Thomas smiled as she raced through her slides. For the second year in a row, Thomas noted, publishers headed to London with fairly strong sales in the U.K. (and the U.S.), with literature in translation growing, children’s and digital audio surging, and print books—and bookshops—looking especially resurgent.

But following Thomas on stage at Olympia’s Grand Hall, a panel discussion broke down the potential effects of the looming Brexit on publishers, one day after British lawmakers cleared the way for the formal work of leaving the E.U. to begin. 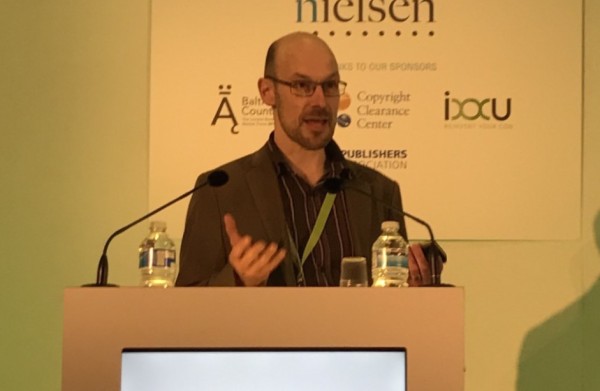 London Book Fair 2017: More Evidence of a Print Renaissance in the U.K.

In his opening keynote at the London Book Fair’s pre-conference, Quantum, Steve Bohme, research director at Nielsen Book Research U.K. ran down Nielsen’s just-released 2016 book industry stats, which showed British print book purchases on the rise for the second year in a row.

“In 2016, consumers turned up their printed book purchases by around 4%,” Bohme told attendees. “And with higher prices boosting spending, we saw spending on printed books by U.K. consumers up by 7%." 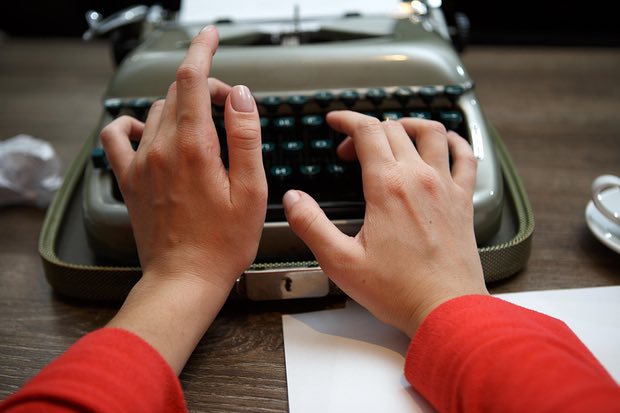 The sums on creative writing degrees don't add up. So why do we do them?

When I tell people I’m doing a creative writing degree there are two questions that people usually ask: the first is “Why?’” and the second, “How?”

The “how” is an interesting place to start. With university course fees rising and incomes for writers falling, the financial outlook of a creative writing degree is at best optimistic, and at worst downright crazy. 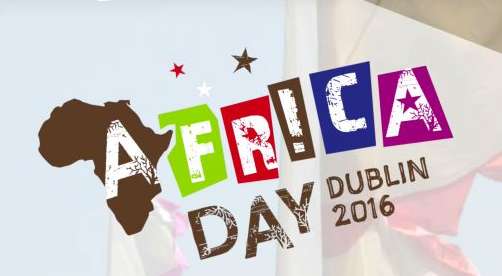 An African-themed short-story and poetry competition aims to promote aspiring, emerging and established writers based in Ireland.

The competition marks Africa Day 2017 and this is the third year that the it will take place. Irish Aid has again teamed up with The Irish Times on an African-themed short story and poetry competition for writers of all ages. 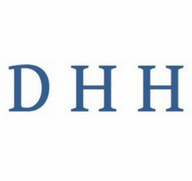 Five agents will be available for a 10-minute slot for an individual pitch session and each writer will receive "honest and valuable feedback". The agents are approaching this with a view to finding new clients. The pitch sessions will run from 4pm to 7pm on 12th April at Library Club on St Martin’s Lane.

Each writer will only be able to approach one agent on the team, with information on the event and each agent available on the DHH website. Writers will need to email their work in advance to apply for a place. The deadline for submissions is Wednesday 5th April. 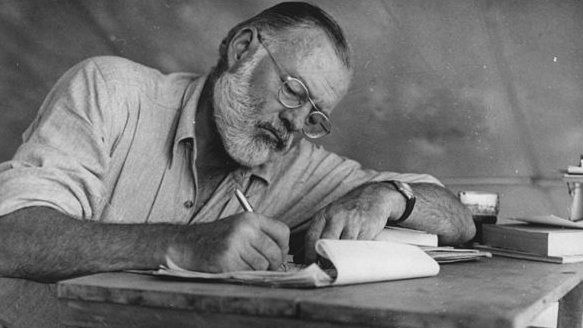 Donâ€™t like the way you write? An artificial intelligence app promises to polish your prose

I am a professional writer, but I often hate my writing. I wish it was more concise and powerful. And it certainly doesn’t read as smoothly as the work of my literary heroes. Recently, I began to wonder: Could a software program make me better at my job?

The Hemingway App, an online writing editor created in 2013 by brothers Adam and Ben Long, promises to do just that. “Hemingway makes your writing bold and clear,” the site claims, so that “your reader will focus on your message, not your prose.” If you listen to the app’s advice, it will rid your writing of run-on sentences, needless adverbs, passive voice, and opaque words. There’s no guarantee you’ll crank out the next Farewell to Arms—but the goal is to get you closer to Ernest Hemingway’s clear, minimalist style. 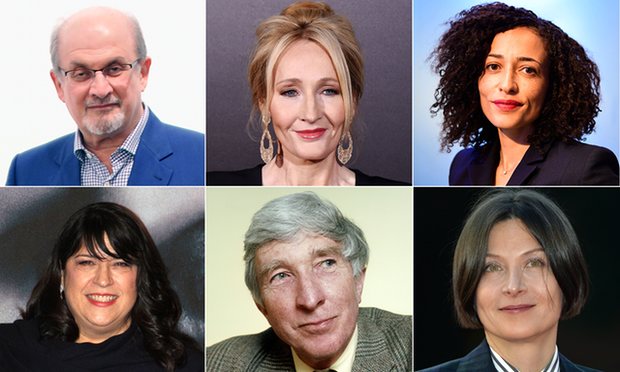