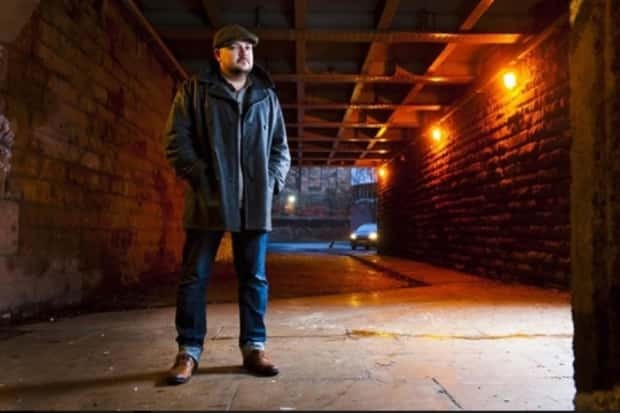 After the sell-out success of 2016, the festival is back throughout the month of March with a range of workshops and talks for writers of all abilities and at any stage of their writing journey.

Highlights include Writing Young Adult Fiction with Sally Green and Matthew Crow. Sally is the author of an internationally-acclaimed trilogy of young adult fantasy novels, the first of which, Half Bad, broke the Guinness World Record for Most Translated Book by a Debut Author, Pre-publication with 45 different translations before its publication. 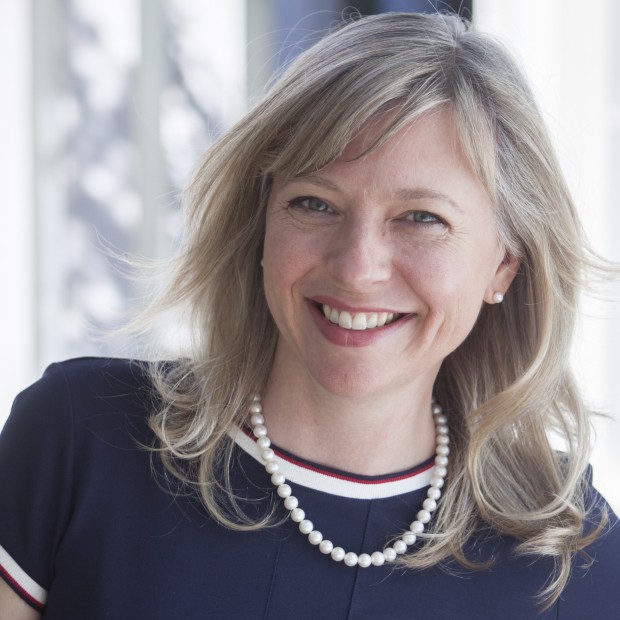 As hybrid publishing becomes a bigger part of the publishing business, the Independent Book Publishers Association (IBPA) has developed a nine-point list of criteria defining what it means to be a reputable hybrid publisher.

The goal of developing the guidelines is to "help hybrid publishers build better businesses based on clear and consistent best practices," said Maggie Langrick, CEO and publisher at LifeTree Media Ltd., and member of the IBPA advocacy committee.

Is Regan Arts Pivoting or Sputtering?

When it launched in 2013, Regan Arts was touted as a multimedia venture that would produce an array of entertainment properties with a focus on what its publisher, Judith Regan, knew best: books. Although the house got off to a promising start, publishing insiders say things have changed. After staff reductions, softening print book sales, and a number of canceled projects, alarms have been going off in publishing circles. For her part, Regan, who declined to talk directly to PW for this story, said through her lawyer that it’s business as usual. For a number of literary agents, who claim their clients have had their titles unceremoniously dropped, it’s no such thing.