To read the full article on deadline.com, click here

Subject matters
By Bruce Harris
How I found an agent and got published - An interview with author, Michael Thompkins
The value of your words
By Anne Jones 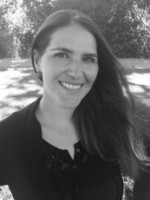 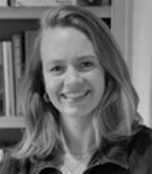 INQUE, a Literary Magazine Forging a New Path in Publishing 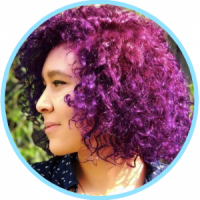 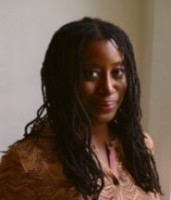 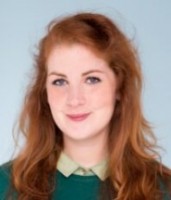