Astra Publishing House announced that its literary publication, Astra Magazine, is being shut down. The magazine published the first of its two issues in April, and the company said there will be no third issue. All operations, including web publication, will be closed by the end of the year.

The magazine was led by editor-in-chief Nadja Spiegelman, deputy editor Samuel Rutter, and managing editor Medaya Ocher. Its first two issues included prize-winning fiction, essays, poetry and comics from authors around the world. The magazine’s website featured criticism and personal essays, and promoted the work of emerging writers and artists. It had attracted 50,000 unique visitors each month.

Level Up Your Reading: Become a Literary Magazine Volunteer Reader 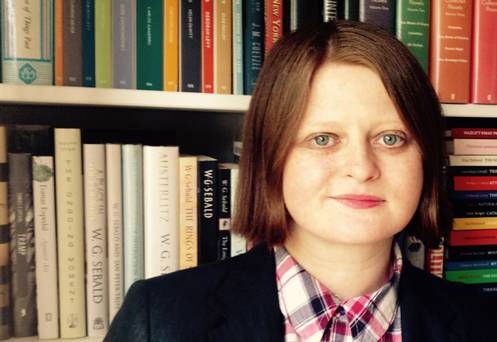 The rise of the Irish literary magazine
How I got a literary agent - An interview with author, Charlie Carroll

How These Writers Got a Literary Agent 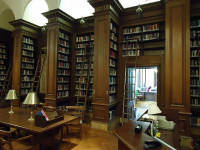