An award-winning publisher of illustrated STEAM and literacy titles. Fiction and nonfiction books for ages 3–11 feature fun stories with curriculum connections and are the perfect springboard for learning in classrooms, libraries, and homes. Currently accepting proposals for series only, from published authors and literary agents. 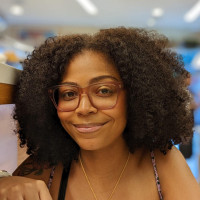 I’m looking for fully realised, immersive, and creative worlds with standout characters. I love middle-grade fantasy and I’m looking for something filled with adventure, magic, and intrigue, with a strong and distinct voice. In contemporary middle-grade, I’m looking for witty and sharp protagonists with something to say and an interesting perspective on the world. In YA, I lean towards fantasy but would also love a solid mystery thriller or a shenanigan filled rom-com that does or says something new. I’m also keen to see stories set in the UK during the transitional period between sixth form/college and university. Above all, I’m keen to see work from historically excluded and underrepresented writers in the UK. 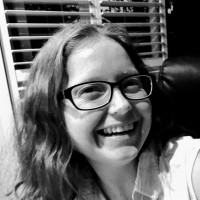 Looking for children’s books (picture books through YA) in all categories, including graphic novels, nonfiction, and illustration. She is incredibly eclectic in her tastes, with a great affinity for emotional stories as well as funny stories. Always looking for diversity in all forms, including but not limited to BIPOC, neurodiversity, and LGBTQ+. Loves working with artists, so she’s always on the lookout for great illustrators, author-illustrators, and graphic novelists. Generally leans PG and PG-13 for most submissions, though some intensity here and there is fine.

Dodd steps up at ASH Literary

Agency assistant at Saffron Dodd is being promoted to associate agent at ASH Literary, focusing on middle-grade and YA titles.

Taking up the new role on 1st January 2023, Dodd will be building her own list, prioritising UK creators, alongside agency founder Alice Sutherland-Hawes.

Sutherland-Hawes said: “Saffron joined the agency at the start of 2022 and has made a lasting impact on our clients and the work we do. Her passion and joy for the work has been wonderful to witness and I am so excited for her future with the agency. I can’t wait to welcome her clients to ASH Literary.”