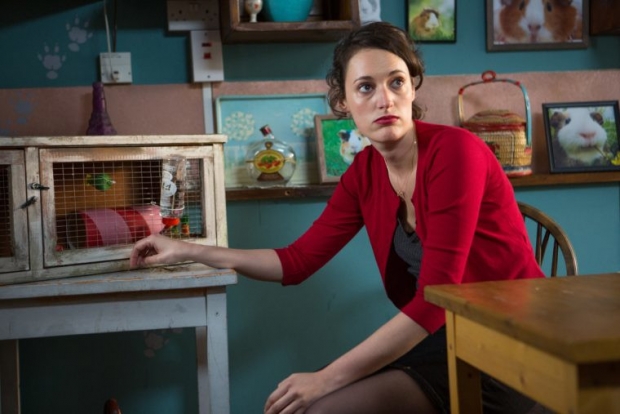 Who wants to be liked? The joy of writing outrageous, amoral women

I’ve always been drawn to dark, unpredictable, unknowable characters. I love performing baddies as much as watching them and I had a macabre sense of play as a child. I was a committed tomboy always playing “man on the run”, or “boy being kidnapped”, rather than making daisy-chains or throwing tea parties. I have never been interested in playing Juliet, though I can appreciate the brilliance and beauty of the role from the stalls, my instinct as an actress is always to undercut and be irreverent. Something a role like that really does not require. 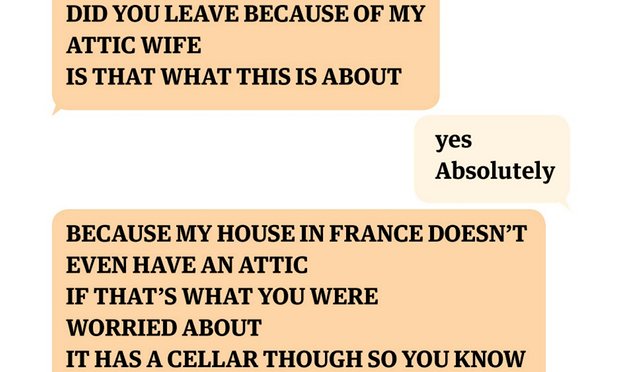 Mallory Ortberg on Texts from Jane Eyre: 'Writing was the simplest part of the process'

Texts from Jane Eyre was the first book I ever wrote, or even tried to write, and when I found my agent, I rather assumed my part in the process was done. She had approached me about the project, so I assumed an editor would approach her in turn, and I would continue to attract publishing attention like a sea anemone attracts shrimp. This turned out not to be the case: it took over a year, and quite active shopping, to sell the book proposal, rather than seeing it snapped up straight away.