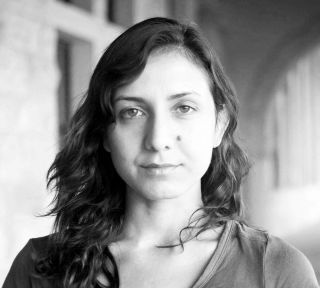 The inspiration for writing “An Honest Woman” came when I met someone who was so physically unattractive I felt sorry for him, and so I kept mum and polite while he lamely attempted to seduce me. I never called attention to the fact that his motivations were transparent and that, by ignoring him, I was protecting his dignity. I was in denial, and he was delusional. 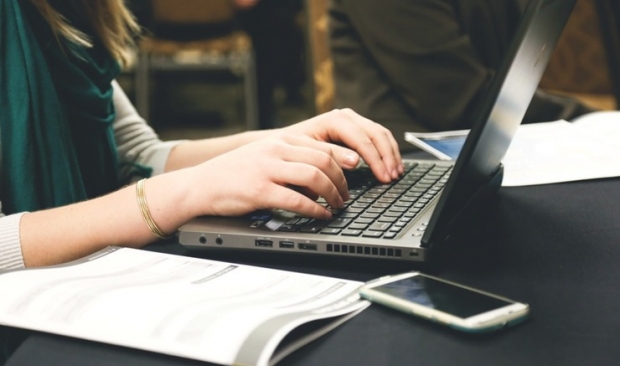 10 Writing Prompts To Get You Started On Your Next Manuscript

There's a lot of mystery surrounding the book publishing process. But what really happens to the slush pile of unsolicited manuscripts that are sent to publishers by wannabe writers? 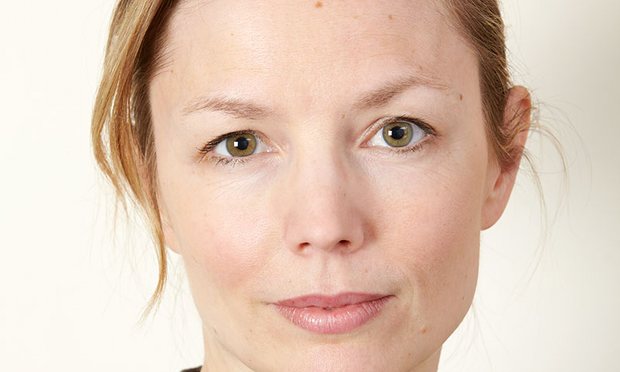 Since winning the BBC National Short Story award this week for “Disappearances”, I have been asked whether I am writing a novel. This is something that happens to short story writers. I have responded obliquely. There are good reasons for this: most importantly, one of the exciting aspects of writing is finding the form appropriate to the subject you are exploring – whatever it may be. 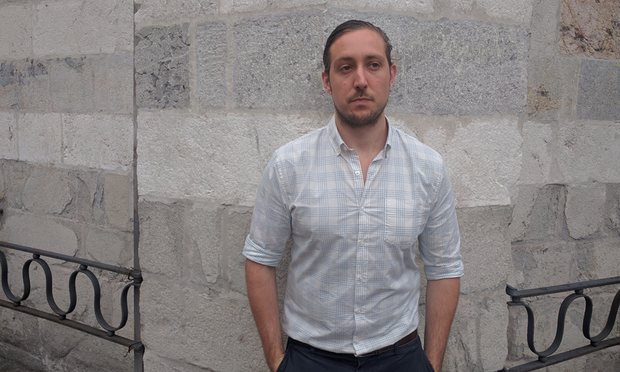 Greg Jackson: 'Writing a novel is like an interminable family vacation'

"Hello?” Skype blinks across the Atlantic to reveal Greg Jackson in his Brooklyn apartment on a boiling afternoon. One of his characters may use the video chat app to keep in touch with her “dysphoric” dogs, but the debut author confesses he’s unused to such communication himself. And though he’s warm and forthcoming, with the air of a slightly worried Buddha, he does seem a little cautious.

This is unsurprising for a number of reasons – he’s new to media scrutiny, he describes himself (and the other writers he knows) as a “stay-at-home introvert”, and Skype is a peculiar way to talk. But caution, qualification and a keenness to include nuance seem to be part of his style as a person. And they are also characteristic of his striking debut short-story collection, Prodigals, for which the US National Book Foundation last week named him as one of five writers under 35 expected “to make a lasting impression on the literary landsape”. 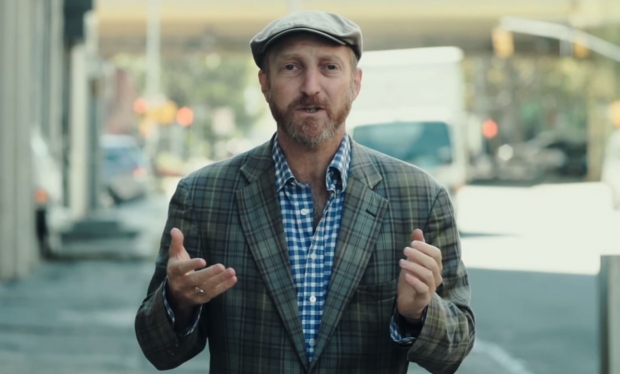 Jonathan Ames began his career writing novels and performing in small theaters around New York City before landing a job writing and starring in his own pilot for Showtime. As a newcomer to running his own TV show, Ames acclimated himself to the fast-paced position through on-the-job training. After creating and working on three seasons of the HBO cult classic Bored to Death, Ames moved to STARZ to help develop and oversee the Seth MacFarlane-produced Blunt Talk, a comedy centered around popular TV newsman Walter Blunt (Patrick Stewart). Blunt Talkpremiered its second season last night and Ames appears to have found his rhythm as a showrunner. He approaches each season of the show by constructing an “idea document” which is later molded into ten scripts. I spoke with Ames about what it’s like writing comedy for Patrick Stewart, the difference between crafting novels and television scripts, and working on a talk show with Moby.