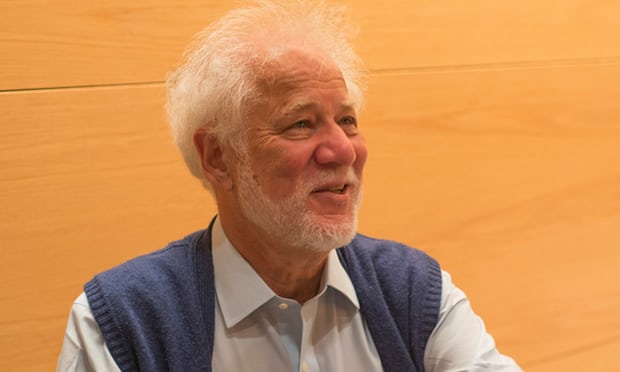 An image of a drunken Oxford party that Michael Ondaatje clipped from a magazine and stuck into a notebook would, years later, inspire a scene in The English Patient, according to the novelist’s archives, which have just been acquired by the Harry Ransom Center at the University of Texas at Austin.

Ondaatje, in an interview with the Center’s director Stephen Ennis, said he writes around four drafts of a book by hand before moving it on to a typewriter or computer and then “reworking it, printing it out, rewriting it by hand”.

“Amateurs sit and wait for inspiration, the rest of us just get up and go to work."

Book doulas are a thing, because where there is a need, there is a service. Traditionally, they were non-medically trained professionals who cared for the emotional wellbeing of women in labour. These days, doulas are used in many other contexts where you may need someone to ease you through a process and provide emotional support, for instance abortion, divorce, death – and, now, for writing books.

Whereas everyone is welcome to write without a clue - you do have a computer, after all - unless you start with a strong foundation and build from there, your lack of understanding is going to cost you.

Recently, a student of mine expressed strong irritation when I suggested she learn to punctuate. Yes, I really am that annoying person. Well, the next time I went through her writing, I restrained myself from spending the time and effort on such minor matters as how her sentences were put together. I should simply presume people will be happy to pay for an edit rather than learn some of the basics of writing.

I thought I might start here with the sentence, really for a reason that has to do with punctuating dialogue - the issue on my mind right now. Why? Because while line editing, I've found so many examples of a certain glitch that boils down to a mere misunderstanding of what a sentence is.

Sarah Mills is a Writer and Editor at Conatus News, as well as a personal friend with whom I have written some articles. Here is a short interview with her.