Every four seconds, somewhere in the world, a Lee Child book is sold. This phenomenal statistic places Child alongside Stephen King, James Patterson and J.K. Rowling as one of the world’s bestselling novelists. But what makes the Jack Reacher books so successful? This is one of the questions Andy Martin, a lecturer in French and Philosophy at Cambridge, sets out to answer in this intriguing and uniquely unclassifiable book. Reacher Said Nothing, however, isn’t a work of literary criticism or a how-to guide. Martin contacted Child and asked whether he could observe the entire writing process for the 20th Reacher novel, Make Me. Amazingly, Child said yes.

To read the full article on spectator.co.uk, click here 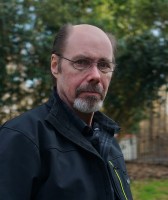 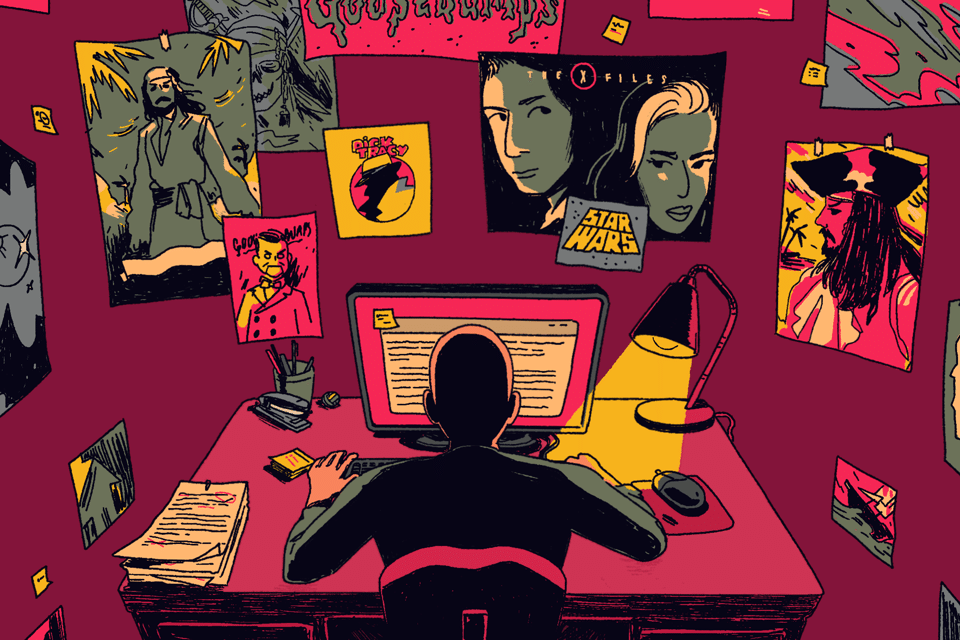 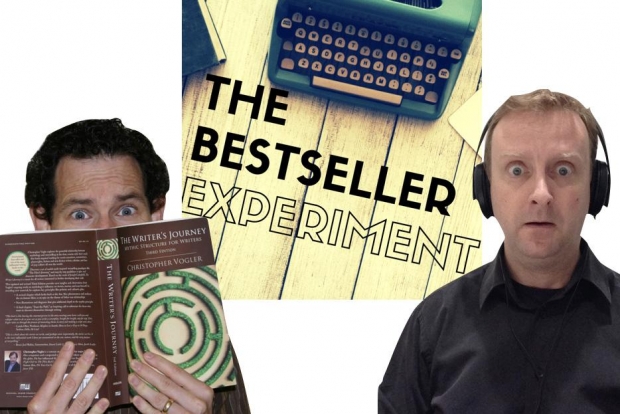 7 Habits That Will Boost Your Writing Productivity