Thomas C. Foster on the Seven Deadly Sins of Writing

If you hang around the writing racket long enough, you will see every sort of writing success and failure imaginable—and some you can’t imagine. I spent forty years teaching courses in writing and in literature where writing was a major component. Both during and after that time, I have been writing more or less steadily, sometimes frantically, once in a while ecstatically.

Through all that time, I have seen—and accomplished—all manner of failure. For some reason, students would sometimes come to my office to apologize for their poor (in their estimation) efforts, as if they had let me down personally. Often it turned out that the writing was anything but a failure, but it didn’t strike the student as a winner. Lacking any means of absolving themselves, they were asking me to do so for them. After offering what help I could, I obliged. In one terrible case, a brilliant mature student, although far too young for this fate, closed my door (something I never did on my own) and told me that trying to read and write for my course had revealed a change in her brain, an early-onset, not-yet-specified dementia. We wept together. Usually, such talks were much more mundane, with students seeking help after tying themselves up in knots. Help was one thing I had plenty of, both on my own and in sending them to our excellent writing center where their peers had knowledge and skills under less threatening rubrics than “professor.”

When Writing a Novel, Forget the How and Focus on the What 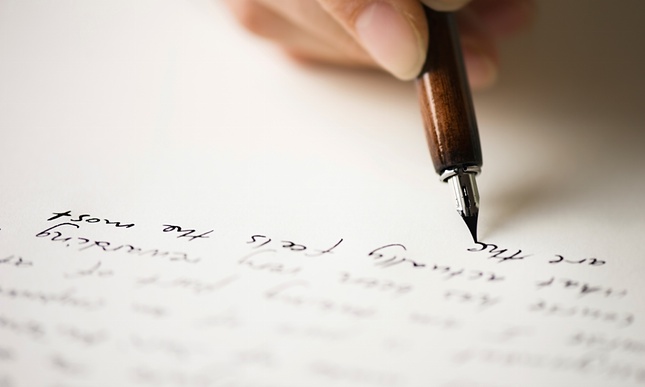 Why writing a book through letters is beautiful and wild